This is still a great scene. But here’s a comparison of the scene as written and the scene as filmed. The differences are remarkable.

While that scene looks like it would have been easy to write, I’m betting it was one of the more logistically challenging moments in the screenplay. For example, how many doctors need to be in the scene to make it funny?

What’s more, the actual typing of the scene would have been a pain in the buttocks. Keeping track of where everyone is, and who has said what, when all they are saying is the same word, is tough. Try typing the same word over and over again, and you’ll soon be tripping over your own fingers. 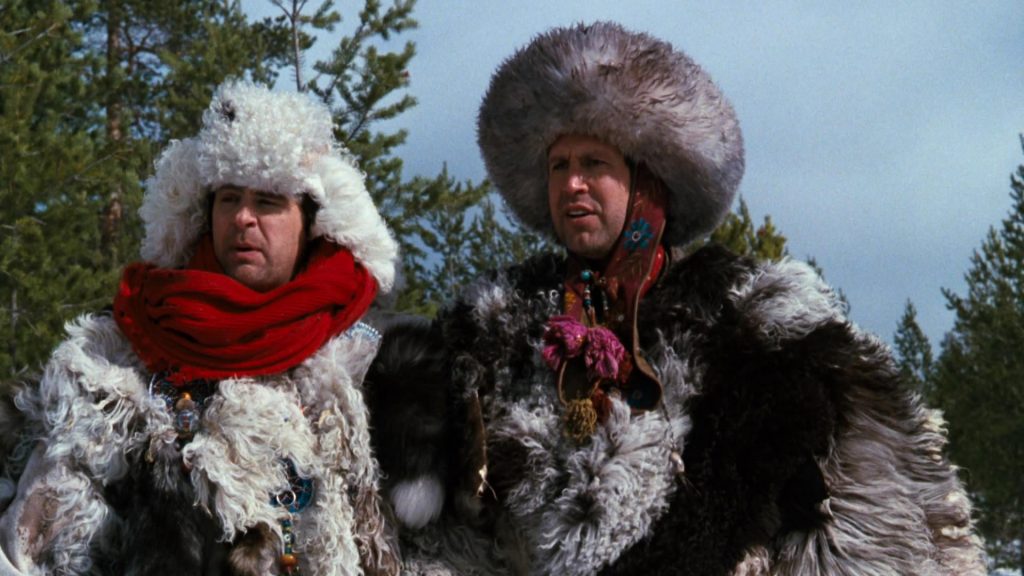