I wish there were a lot more shots of the actual place, and a lot fewer shots of them sleeping, but that drone footage is spectacular.

The Buran project ran from 1974 to 1993, before it was cancelled. Unlike the US Shuttle, it was only the plane part that was actually reusable, and only one plane ever made it into orbit, once. And then a hangar collapsed on that plane. 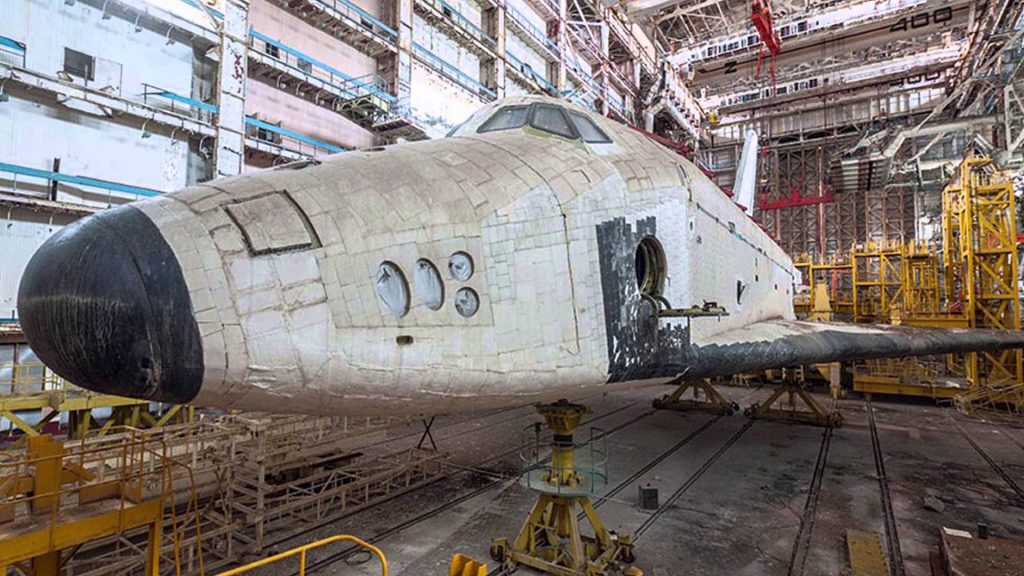 What’s The Opposite Of Die Hard?