My friend Iszi posted this today, quite rightly saying that the past is a different planet.

And talk about bad timing.

In 1981, Purex sold the brand to a company called Jeffrey Martin Inc., who saw a massive decline in sales shortly thereafter. Amazingly, they managed to sell the brand on to another company called Dep, who announced they they would rename the candy in light of, well, you know. 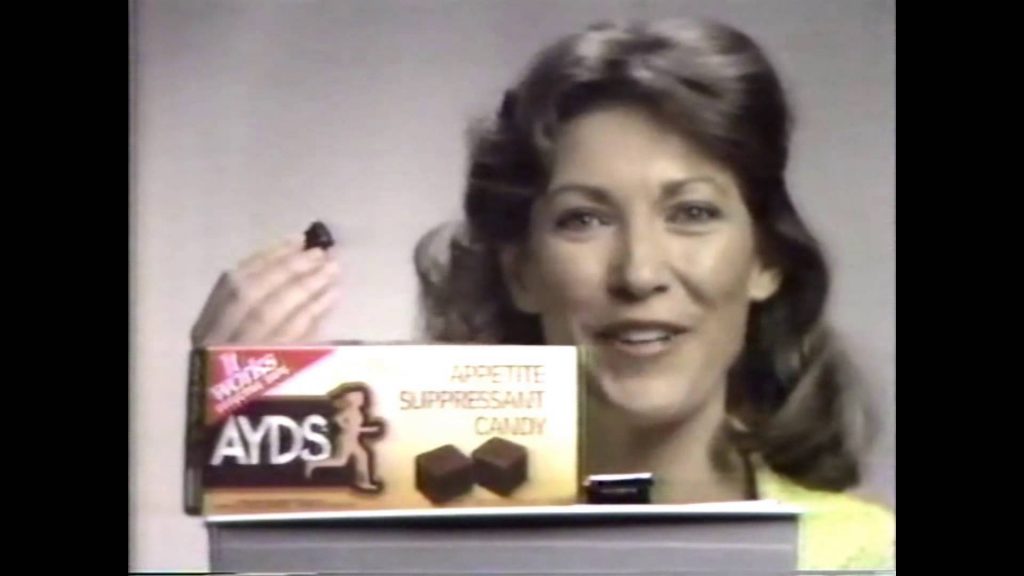 Some Roar In Cushion Cuntinuity