We were playing a board game last week called Reminiscing. From the box it looked like one of those crappy games you might reluctantly play at Christmas, but it turned out to be a lot of fun, and encouraged plenty of story telling and well, reminiscing. 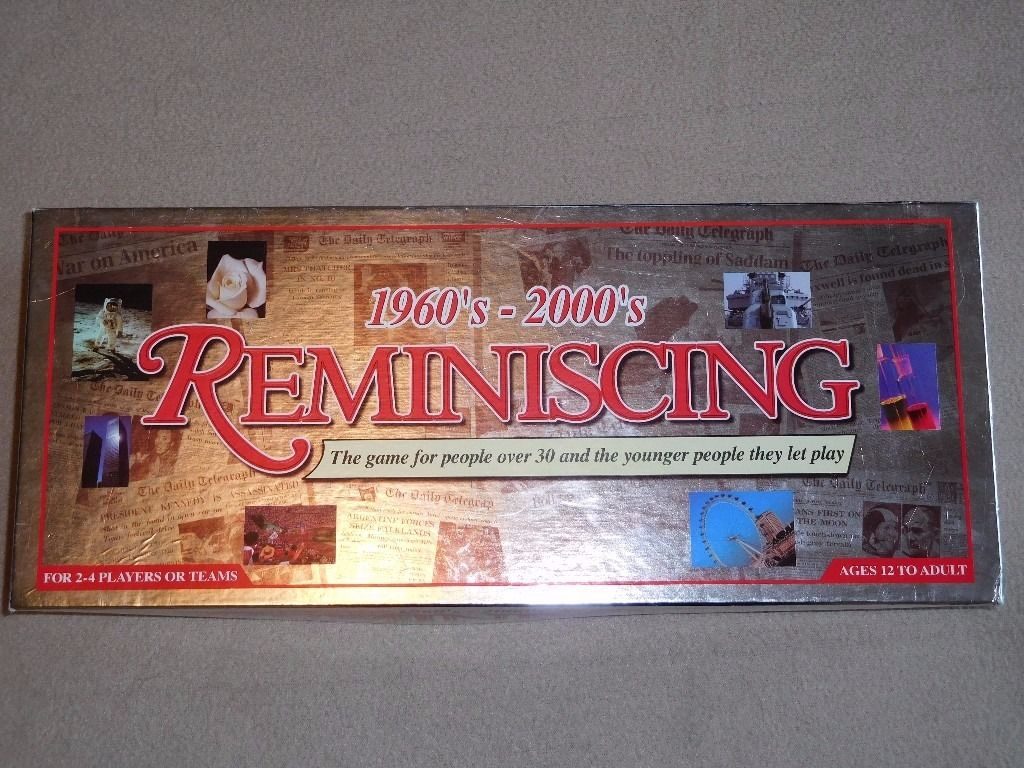 One of the dozens of childhood memories it threw up was about a time we went on a school trip to Tintern Abbey (it may not have actually been there), some time towards the end of primary school. On the coach journey down, a few of the kids got all excited about an idea they had.

Six of them, three couples (like 9 year olds have a concept of this), decided that they were going to get married.

I made that noise in my head, even back then. It was so stupid.

But, come lunchtime, when we were all let loose to play on the grounds, we all seemed to be dragged down to a giant oak tree, to bear witness to this pathetic charade.

Someone pretended to be the priest (this was a Catholic school), and the three couples all got hitched, and I seethed at having my play time stolen by idiots.

Following day at lunchtime, we were in school, and our whole year was summoned into the main hall, where an angry Headmistress began to deliver a pious lecture about how a few bad apples can spoil the barrel. She said we all knew what she was talking about, and that what happened the day before was a disgraceful sin that we should all be ashamed of.

And I was deprived of a second play time.

I wouldn’t have minded so much, but the next day, all three couples got divorced.