My brain’s capacity for self-delusion never ceases to amaze me.

When asked whereabouts I used to live in Plymouth, I began reeling off the locations. A house by the station, a flat by the old hospital, and another fla…

And here, I had to really think for a moment.

This second flat was lovely, I remembered. Part of it reminded me of my Gran’s old house, and it was off this part of the hallway that my room lay. That room was huge, Victorian, populated with massive and wonderful antique furniture, with big bay windows, and a door that opened out on to a patio that overlooked a babbling brook. 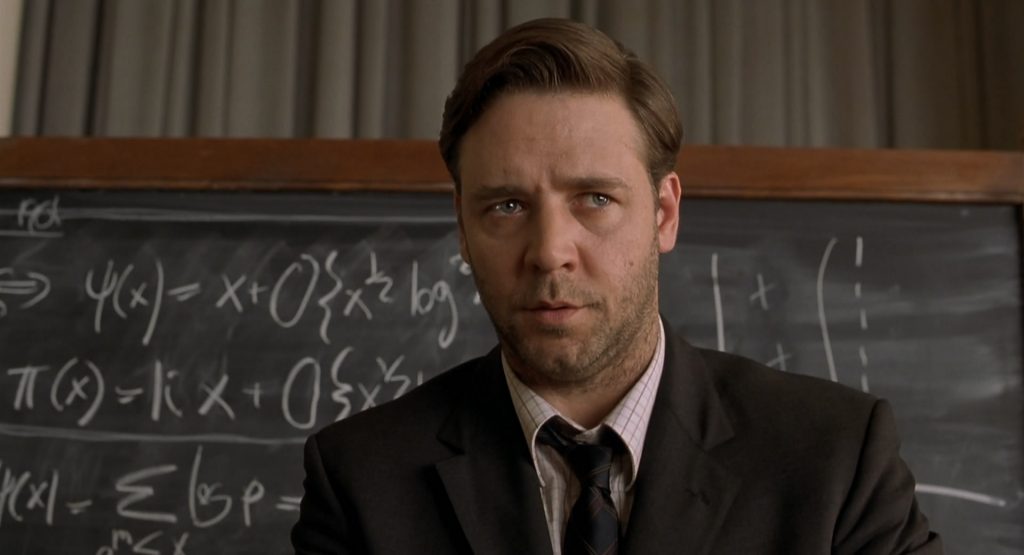 Just down from my room, literally, down two short steps, was an oval shaped communal area, which seemed to always get natural light, in spite of not having any windows. And off from that, up another two steps, something we only realised was there the first day we moved in.

Just around a short hallway, we discovered a door which we assumed was a cupboard. When we opened it however, we found a massive conservatory, furnished with giant plush sofas, and a bar-like area with a couple of stools. That wasn’t the most amazing thing about it though, and it was at this moment that I realised the whole house was just a recurring dream I’ve been having for years, everything was covered in snow.

Until then though, I could have sworn we had moved in there for a fourth year at university.

And like a dam bursting, I remembered another house I often dream about, this one more modern and Bauhaus. Then another, a huge farmhouse was dozens of empty rooms. And the flat with the serving hatch. And the maze like house that has a giant telescope room. And the wooden house with a bedroom that is built on stilts. Perhaps a dozen different houses, that I have dreamt about a hundred times each. I could draw their floorplans I know them so well.