This might feel a bit like a section in an Adam Curtis film, wherein he links the development of 1990s games consoles to the invasion of Kuwait by Iraq, thus blaming Mario for Desert Storm.

Except, there is a definite link between Saddam Hussein, the first Gulf War, and the ultimate fate of Sonic The Hedgehog. 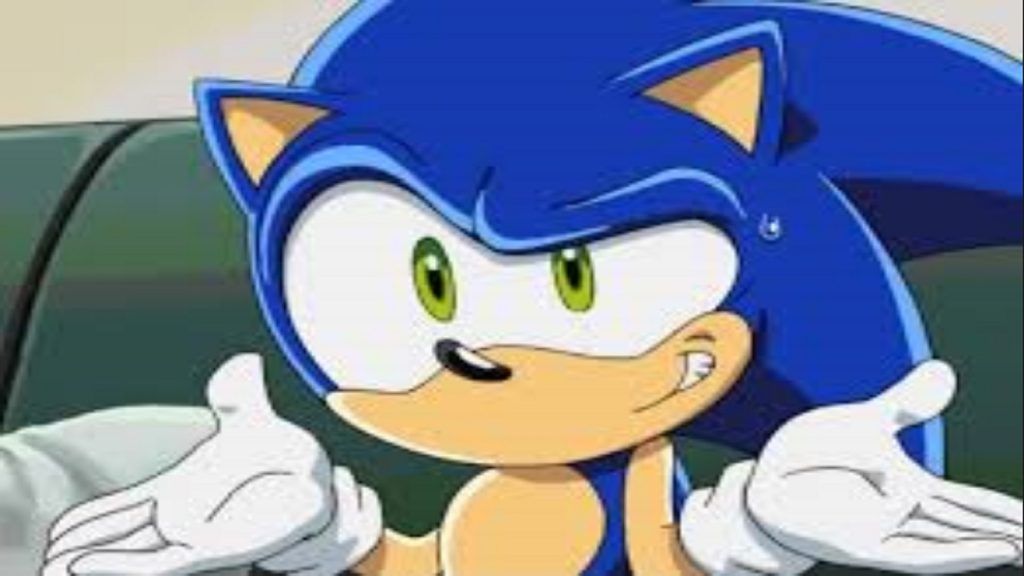 Hirokazu Yasuhara was the level designer and director of all of Sonic’s 16-bit incarnations. After he left, the quality of the games took a downward turn, whilst he developed other titles like Jak & Daxter and Uncharted.

But in 1990, Yasuhara very nearly missed the boat on Sonic. The rookie at Sega was tasked with setting up an American development team, and he was just about to fly out to begin his new job when Iraq invaded Kuwait, and his trip was postponed.

Apparently he was moping around the offices in Japan, when Sonic creator Naoto Oshima, and Yuji Naka, the engine developer, noticed him, and grabbed him to help with the level designs. Yasuhara became so engrossed in the designs, he never did go to America, and it’s thanks to him that we now have this.

BONUS FACT: That classic Se-Ga sting at the start of the game took up 1/8th of the cartridge space.

BONUS FACT 2: The game could have been much faster, but it gave developers motion sickness, and they had to slow it down. But he’s still the fastest thing alive.