It’s that time of year again. That time when we’re all busy reading manifestos, carefully comparing our local candidates, grilling them at meetings, asking them tough questions on the doorstep, and generally weighing it all up in a logical, calculated manner.

Because that’s how it’s done right?

Here are seven ways that your party can win the upcoming election.

All parties need a leader. If we’ve learned nothing else from letting one person control the music at a house warming, it’s that a strong personality is always the best option over things like substance and intelligence.

If you want to gauge the best party to hold office, start lobbing eggs at random MPs from said party, and film their reaction. Usually, it’s the one that throws a punch in return that gets all the kudos, because why not?

Buses are all the rage. You can write anything you want on the side of a bus, and people will believe it. So much so, that the 310 here doesn’t go to, nor has it ever gone to, the destination listed on the front. The most effective things to write on the side of the bus are promises such as ‘vote for us, and we’ll give you an orgasm’.

Gaffes are like manna to journalists who think that people are too stupid to understand nuance and policies. Gaffes are fun and funny, and make the whole process of electing our next Government a lot more entertaining. Like that time Theresa May ate Ted Heath by accident, or when Jimothy Farron used his tenure on The Tonight Show to seduce nuns. It just makes it all a bit more fun. Fun.

Slogans are really good and effective, even when they are crap, because people just keep repeating them over and over again, and then they enter the popular conscience, and soon people are repeating them with or without irony, until nothing else matters except the slogan. 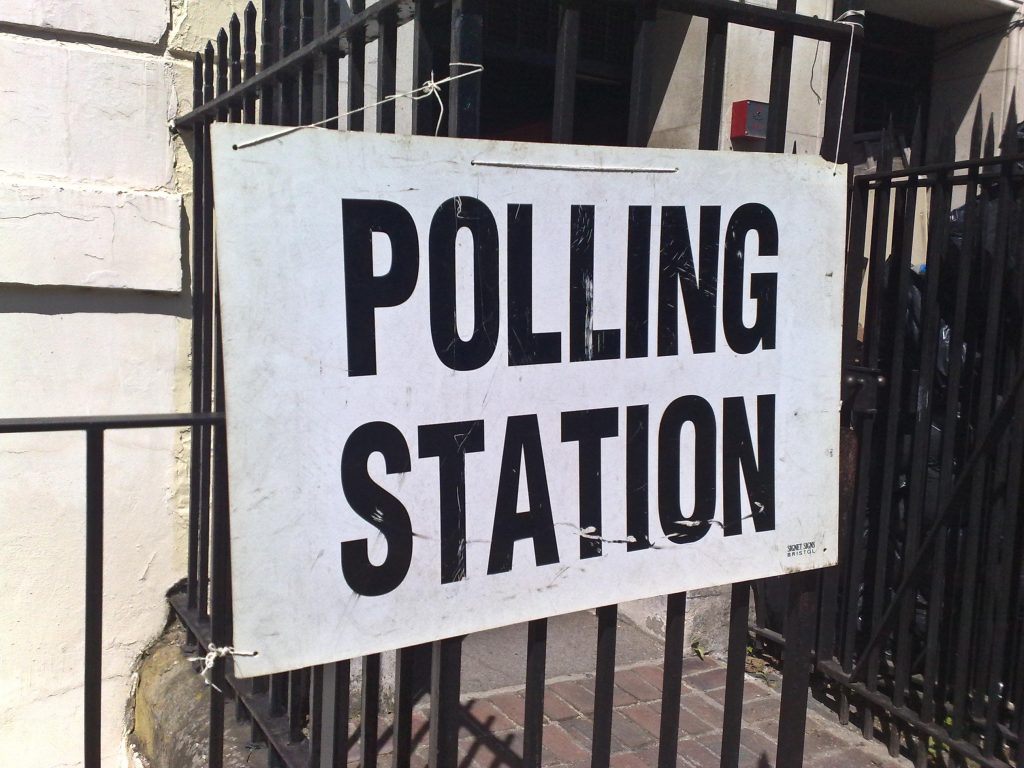 Have A Leaders Debate

Because we vote for our local MP, it’s very important that the party leaders stand behind podiums and answer questions from a baying audience that has total disdain for any number of the people on the stage. Debates are good places to make Gaffes, but debates are not good places to bring the Bus.

Make It About Personality

At the end of the day, it’s a popularity contests, like all those telly shows, and it’s the one we like the bestest that wins. It’s the one we would most like to have a drink with. It’s the one who speaks to us like we’re bezzies. The one with the best dress sense. The one with the funniest zingers. The one oh god when will this all end I just want the world to work the way it should for once and not have to suffer the endless nihilistic dystopia that’s worse than anything that ever came out of my own depressed brain oh god make it stop please make it stop.

The Hilarious House of Frightenstein