Ken Levine, a great writer on shows like Cheers, MASH, and Almost Perfect (among so many others), does a weekly podcast. This week, he talks about the final episode of Cheers, and the surrounding events that night. In particular, he briefly discusses the appearance of the cast live on The Tonight Show.

And here’s the segment … by which time, the cast were drunk as hell.

Levine suggests that this was early on in Leno’s tenure on The Tonight Show, and that he was ill-equipped to deal with it. He thinks Letterman would have done a better job, and I think he’s right. 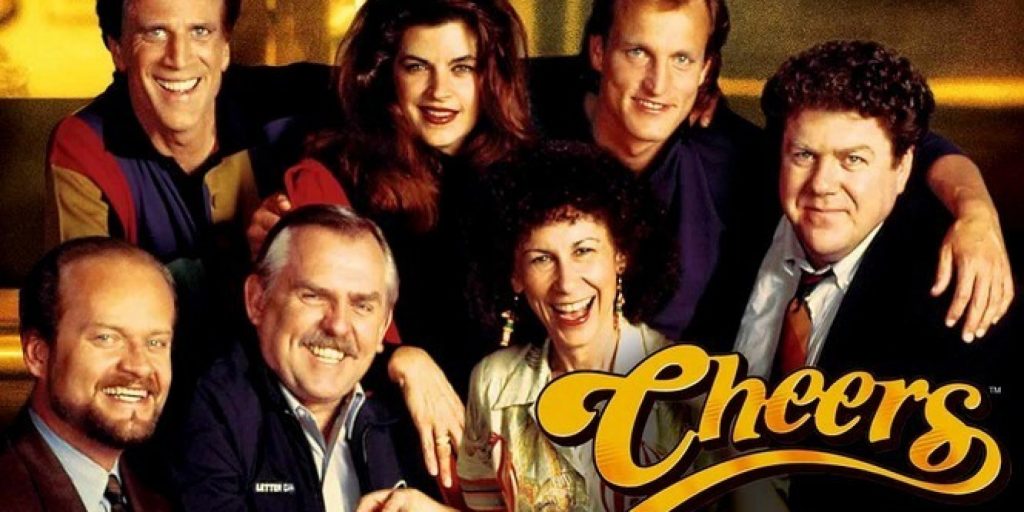