Here’s the 1993 One Foot In The Grave Comic Relief Special.

Although this aired as part of Comic Relief, it wasn’t actually made for the event, and is instead an excised scene from the series four episode “The Trial”. It feels like a bit of stand up in places, and even has an air of Ronnie Corbett’s monologues, which of course, were also written by David Renwick.

And yes, that’s Paul Merton playing the voice of the Dentist. 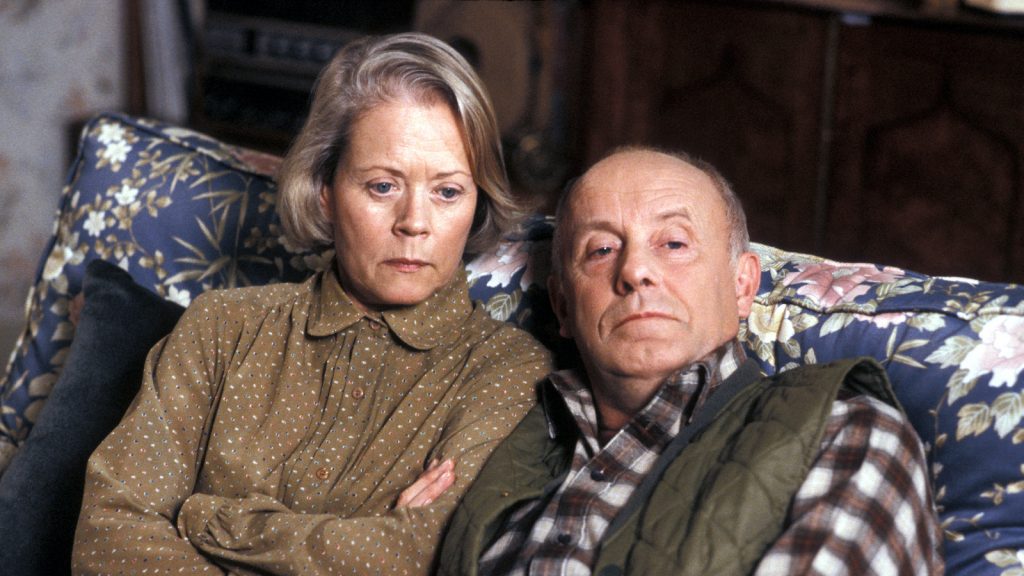