I often misread Rogue One as Rouge One, and cannot help but think of Red Dwarf. 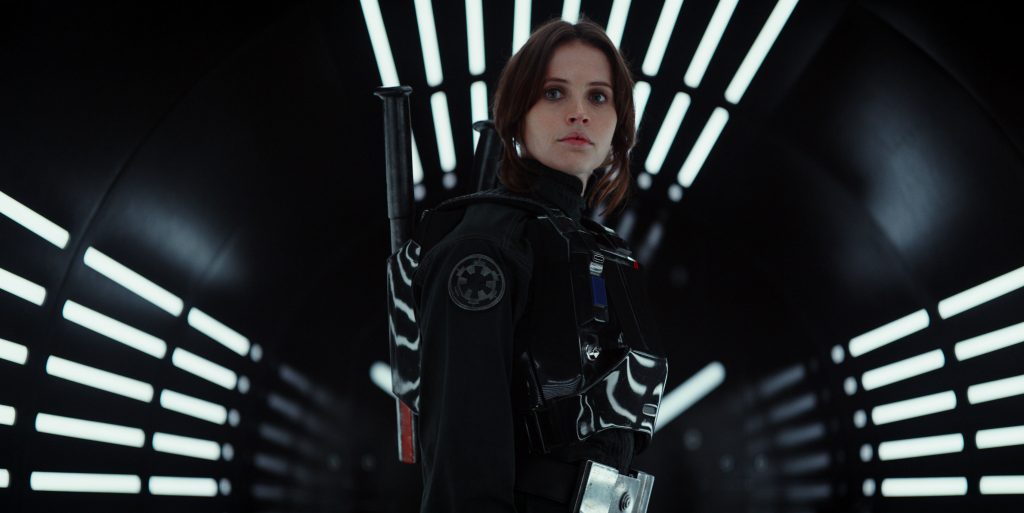 Anyway, I know nothing of this thing called music that you all seem to talk about a lot. All I know is what I like to have playing when I write, and more and more, it’s a Michael Giacchino score for a film I really enjoy. I’ve liked his music ever since I played the Medal Of Honour games, and his partnerships with JJ Abrams are always good to write to.

He wrote the score for Rogue One in just four weeks, and in that time, he managed to create a layered masterpiece. As I know nothing of this thing called music that you all seem to talk about a lot, here’s someone else talking about it.