In the early nineties, the world became obsessed with dinosaurs. It was 1993, and Steven Spielberg released the sublime mega-blockbuster Jurassic Park. If only the TV show Steel Justice had been piloted a year later, because in 1992, it didn’t get picked up.

It’s possible the show was conceived as a vehicle for Robosaurus (though there’s little to be found about it anywhere), which is an actual thing built by an actual person a few years earlier. Robosaurus unfolds, Transformer-like, from a truck, and turns into a giant robot dinosaur, with someone sitting the head driving it.

And it eats cars.

That is at once both brilliant and terrifying. 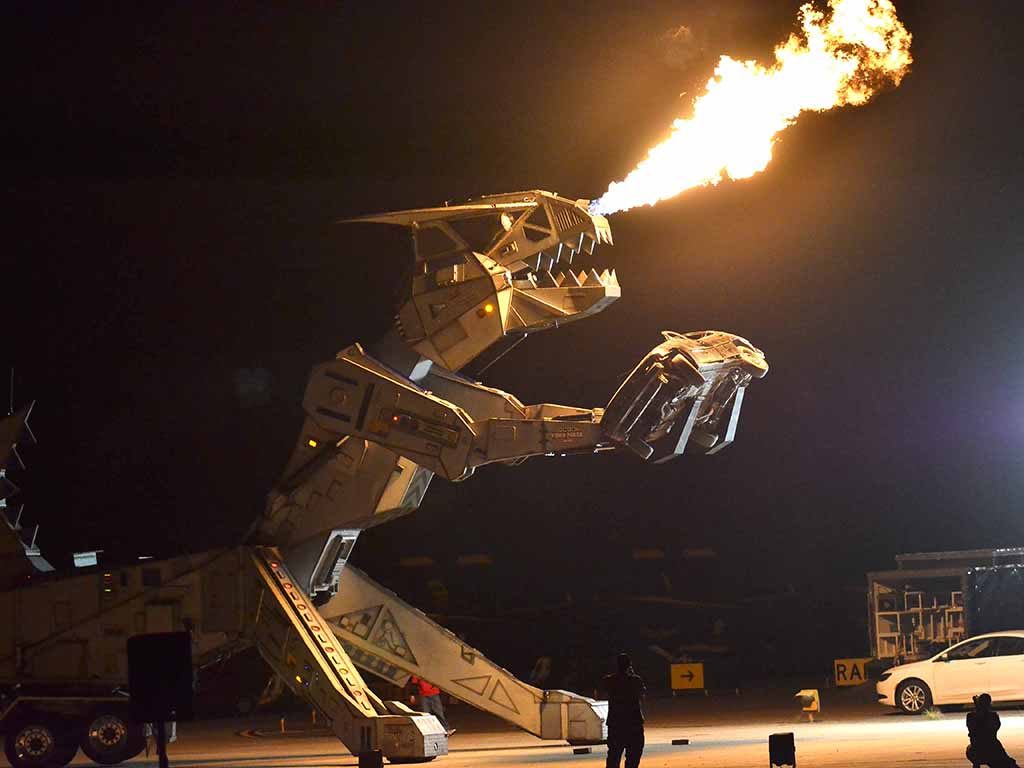 The Sartorial Stylings Of Nardole