Everyone likes Lego. Americans like it so much they add an extra S to the name.

In fact, we like Lego so much that the whole internet these days is powered by the little plastic bricks. 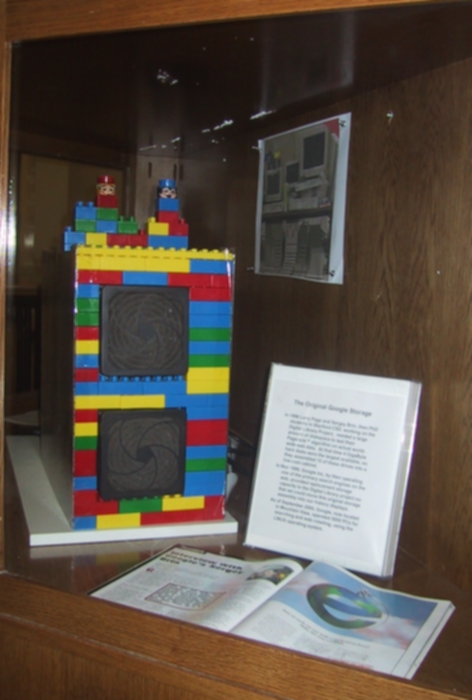 That’s the first ever Google server.

Built in the basement lab at Stanford … out of Lego.

Lego used to be called Automatic Binding Bricks, and every single piece made since 1958 will still fit together. And Lego is officially the largest tyre manufacturer in the world. On average, everyone on the planet owns 86 pieces of Lego.

Anyway, I’m off to watch The Automatic Binding Bricks Movie. 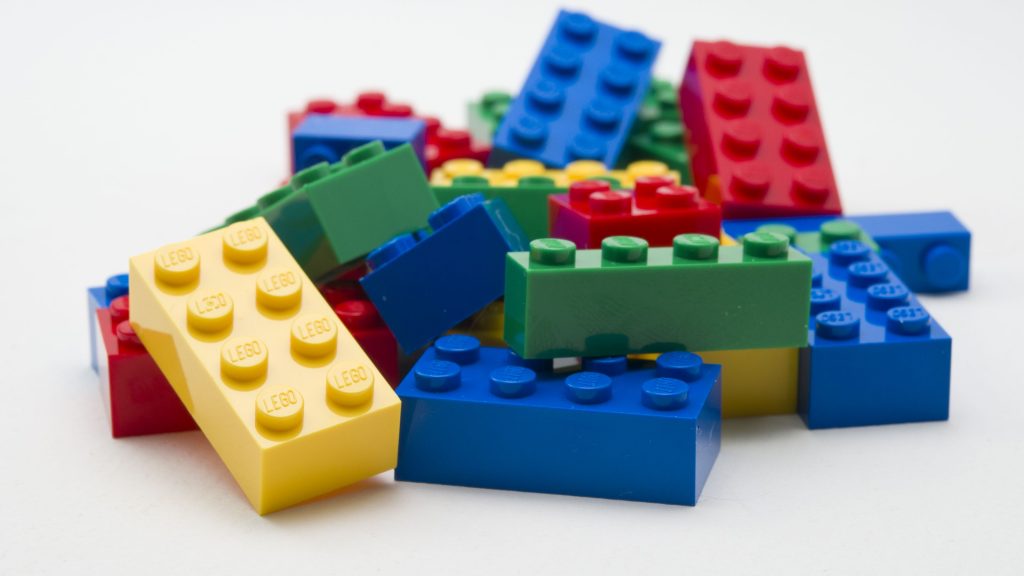