It’s been an awfully long time since I saw Smokey And The Bandit, and I couldn’t rightly tell you anything about it, except I seem to remember enjoying it as a kid. So, here’s the basic plot of the film …

It’s a ticking clock plot, which is always a good thing. Set the clock running, and do everything you can to stop your protagonist getting to the finish line. Obstacles that escalate, moral decisions, maybe even set up a rule he won’t break which he ends up having to break. Once the clock is ticking, it’s almost irrelevant why it’s ticking.

He’s only got 28 hours to get a truck load of Coors beer across the country, and Coors beer is illegal east of Texas?

That was a thing?

Around this time, Coors Banquet was the most sought-after beer in the United States. Because it was made without preservatives, nor pasteurisation, it would spoil within a week if it wasn’t kept refrigerated.

According to a 1974 Time Magazine article:

Gerald Ford had a case of it tucked away in his luggage when he returned to Washington last month from a vice-presidential skiing trip to Colorado. President Eisenhower had his own steady supply airlifted to the White House aboard an Air Force plane. Actor Paul Newman refuses to be seen drinking any other brand on the screen. Until a court made him stop, Frederick Amon, 24, used to drive a refrigerated truckload every week from Denver to Charlotte, N.C., where he sold it to restaurants and country clubs for as much as $1 a can, better than triple the retail price of about $1.50 a sixpack.

So why was Coors Banquet only available in certain states?

It was a marketing strategy. A drip by drip release, slowly across the country, making it more and more desirable in states that didn’t have it. And while Coors was still a small brewery, they had to expand as the market expanded, what with that pesky refrigeration thing. 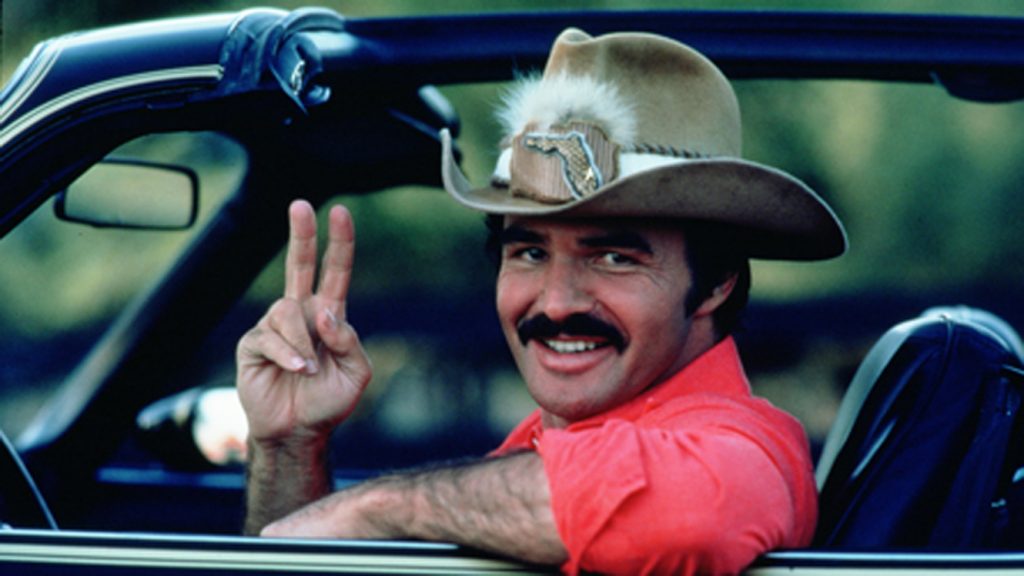 Travelogue Of A Twat