I awoke remembering this teaser trailer.

And it occurred to me that it really made me want to see the film the next summer, but that it was nearly twenty years later when I bothered to actually watch it, and then I turned it off before the end. I liked the little joke at Jurassic Park’s expense, but maybe that comparison with the final movie is what was its undoing.

It reminds me of this one from a decade before.

I can’t find it. And I know I saw it, even though there seems to be nothing about it anywhere. Daunted by the rising costs of the production, and cowed by Tim Burton’s tonal take on the Bat, Warner Bros. released a short teaser a full year before the film, in which it’s just shots of the Batmobile driving into Axis Chemicals and blowing it up. Then it cut to the Bat logo, and that was it. I’m fairly sure I didn’t imagine that.

Which brings us on to this one.

Equally brilliant, and equally elusive. I wonder if this was good marketing, or panic marketing again. Either way, Stan Winston directed it, and did a great job.

Then there’s the one’s that piggy back off of bigger movies.

And the ones that get pulled because of terrible timing.

And the ones that are self-aware.

And the ones that are about the trailer themselves. 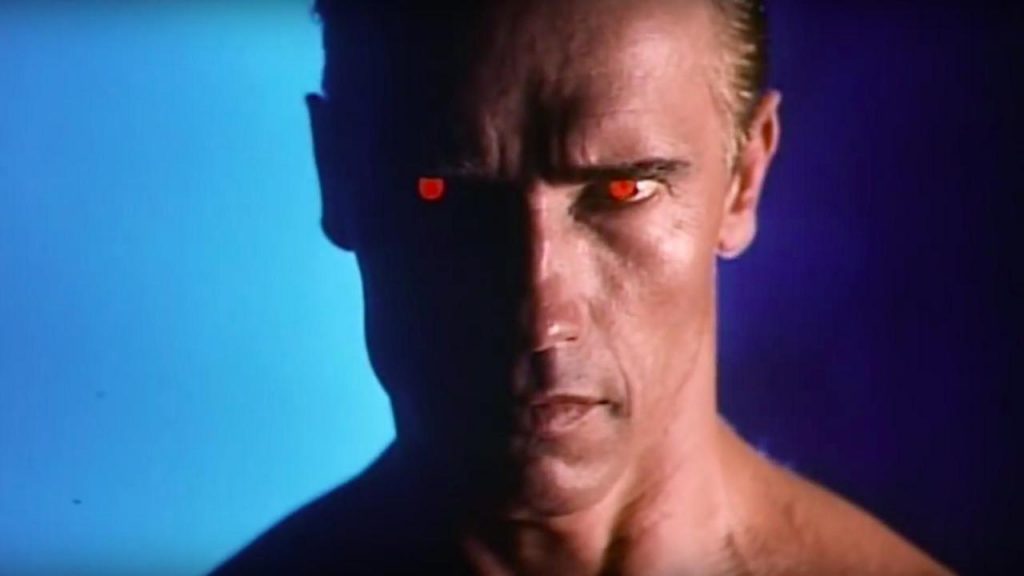 A Bit More No Soap, Radio