If you like reading books, and if you like watching movies, why not watch some movies about books … no, hang on, why not read some books about movies? Here are five that I recommend for you – well, four, and a blatant plug for something. 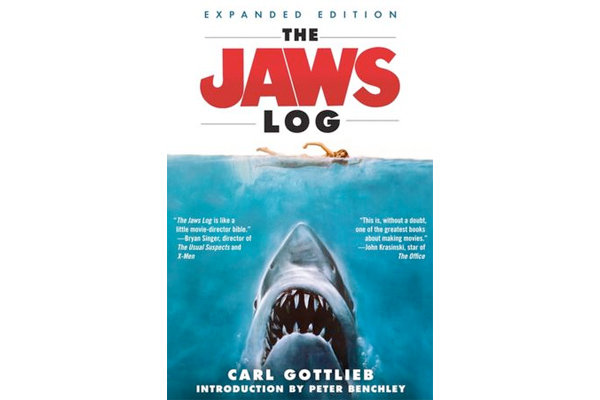 This is the quintessential ‘making of’ behind the scenes book. Written by Gottlieb, who was bought onto the set by Spielberg to fix the script even as they continued filming, it outlines the problems with the shoot, and the way a masterpiece of cinema was born out of a flirtation with disaster.

Rebel Without A Crew by Robert Rodriguez 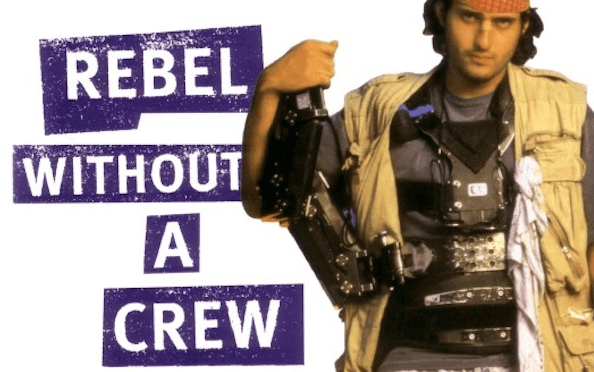 This is Rodriguez’s diary of how he funded and then shot El Mariachi for less than $7000, and how it kick-started his Hollywood career. I’d like to read a follow up to this, about his struggles with the studio system, and how he basically set up his own studio in Texas. Also, avoid Joe Queenan’s terrible rebuttal book, The Unkindest Cut, which totally misses the point of the El Mariachi project. 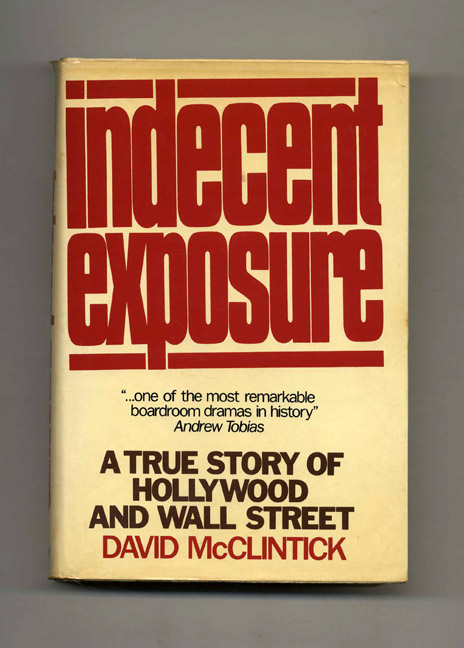 How one man embezzled a studio to the point of bankruptcy, and the incompetent way the studio’s board handled the situation. McClintick tells this amazing story in four parts, and the more he reveals, the more jaw-dropping it becomes. 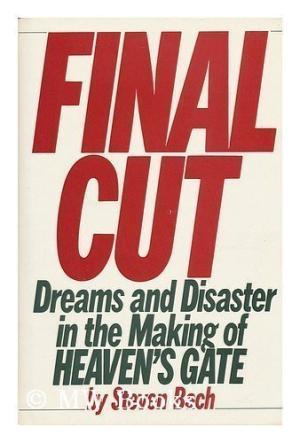 The film Heaven’s Gate is now infamous as a massive folly (and maybe flop), and this is the story of that movie as told from the executive’s perspective. Whilst trying to defend himself, Bach actually manages to expose the banality of his own job, and the manner in which he made decisions.

In The Can by Meeee

You won’t be surprised to know that I’ve always had a fascination with the way movies come to be, and having read the above books, I wanted to write a novel set in that world. And here it is. Please buy it, I have bills to pay.