I popped open another vintage magazine from the pile this morning. It’s been a while, and the pile has just been sat there, so it was time for another delve. This time, I picked TV Zone #55 from June of 1994.

Here’s the cover, just to tease you with some of the excellent content, because we’re going to focus on a single line in a letter instead. 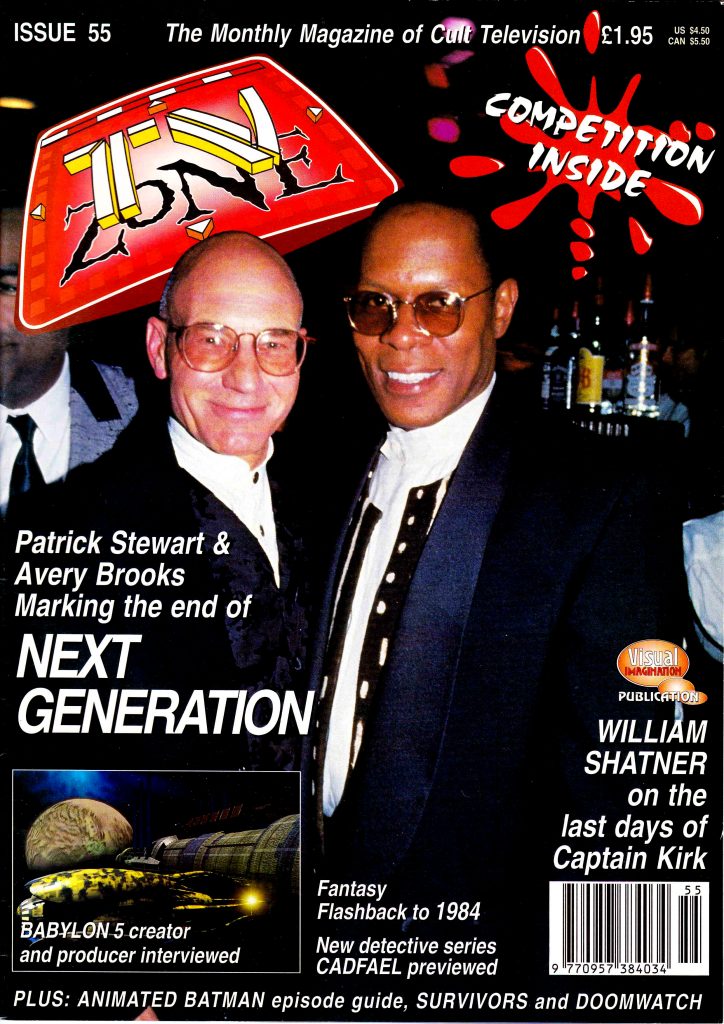 So, over to the letters page, and we find this nugget. 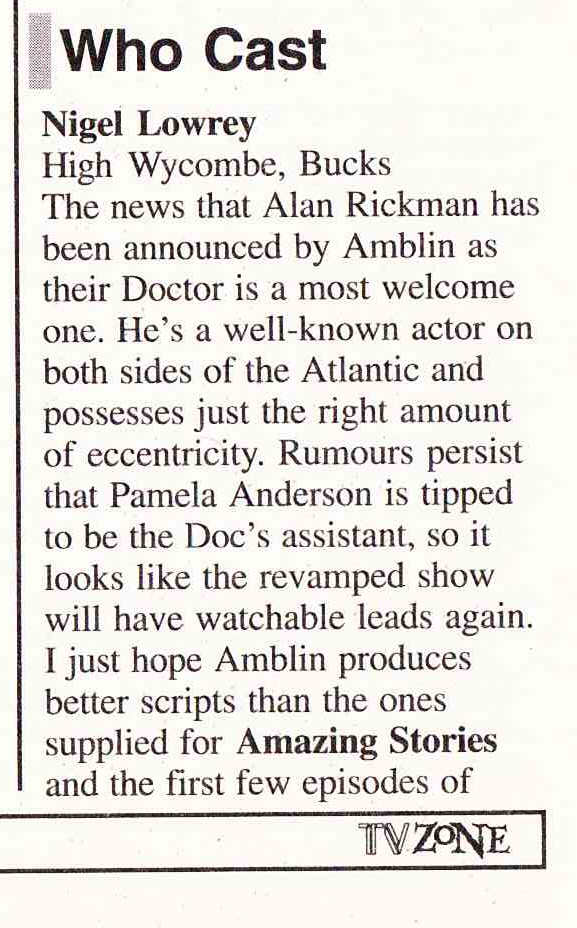 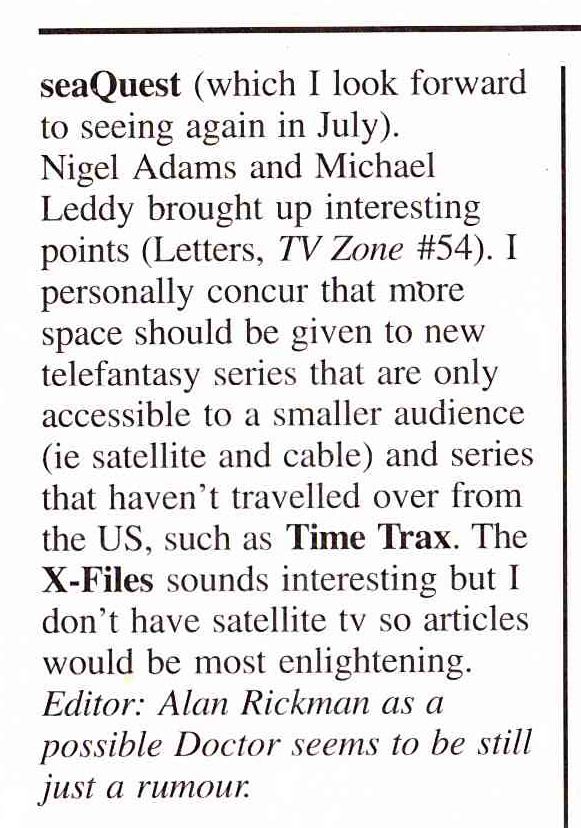 This is when Doctor Who’s future was still in limbo, before Amblin made the TV movie with Paul McGann, and I expect rumours about it were rife, even in pre-internet(ish) days. Pamela Anderson, and digs at other Amblin projects aside, the idea of Alan Rickman as the Doctor must have been intriguing, and exciting, back then. Unsure whether it rang true or not, I did some Google-Fu, and came across this article.

It turns out, it may well have been true.

After a ten year gestation period, when a company called Daltenreys Limited gained the movie rights to Doctor Who, they were finally scuppered by the Amblin deal. During that time though, they had lined up various actors for the lead, including DUDLEY MOORE, of all people, and gone through a few scripts, and a few directors, including Richard Lester and Leonard Nimoy.

But by 6th April 1994, the rights reverted back to the BBC, and all plans were off. Even with Alan Rickman in what they called ‘negotiations’. Daltenreys Limited thought that they had been deliberately strung along by the BBC in favour of the Spielberg deal, and decided to sue.

Read more about it all here.

I’d have liked to see Dudley Moore as The Doctor regenerate into Alan Rickman.

But asked about all this in 2015 by Den Of Geek, Mr Rickman simply said, “Nobody ever sent me a script. It’s more conjecture.” 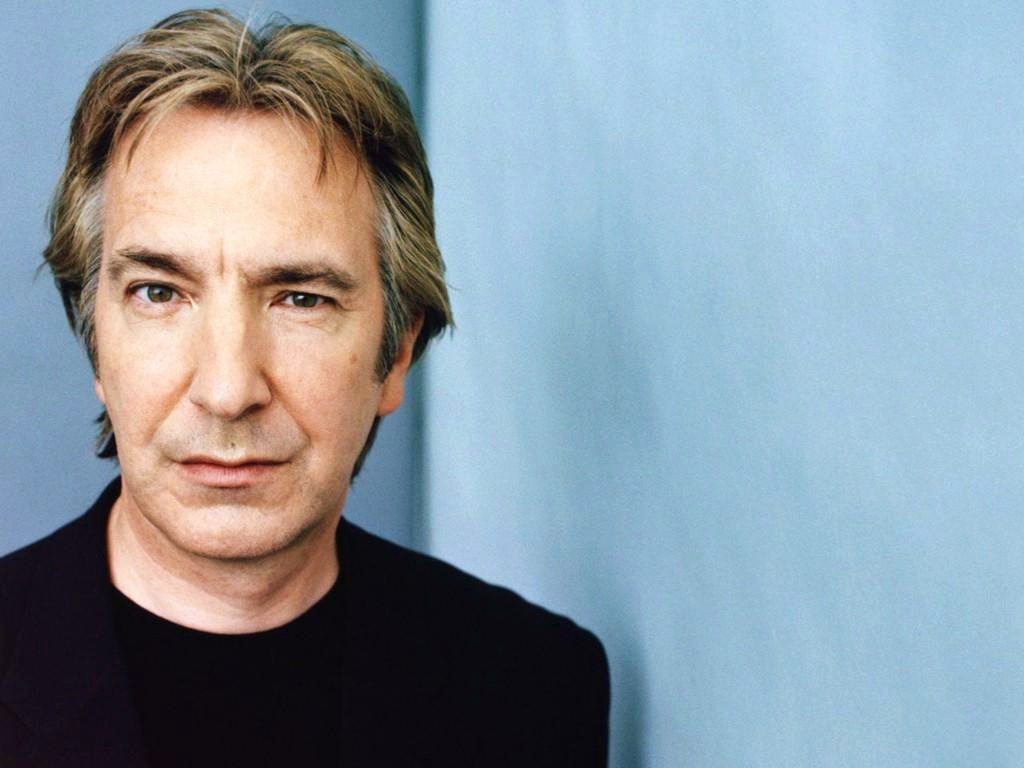