There are no new ideas. Apparently. 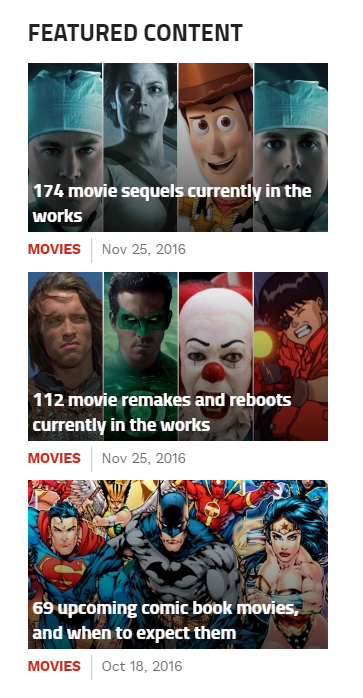 Not because some of those films will never be made, nor because some of them will turn out to be brilliant movies. It’s the risk aversion that’s so disheartening. Sure, movies cost a fortune to make, and so studios bank on previously proven properties before pumping tonnes of cash into them, and mopping up the oceans of profit when they succeed.

Paramount occasionally remember that their mid-budget thrillers make them forests of dosh though. They made a load in the 90s, forgot about them, and are now remembering to make them again. And of course, those mid-budget movies don’t always feature original stories. In fact, many of them are bestselling novel adaptations. But for every The Rainmaker, there’s one The Peacemaker. 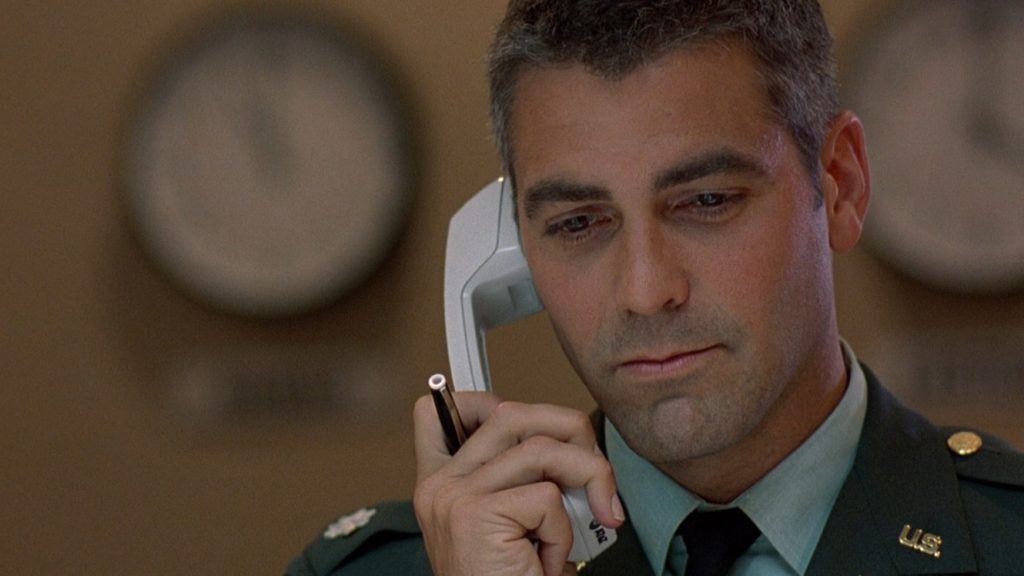 But there’s yet another model that seems to get overlooked.

Juno cost $7.5 million, and made $231 million. Slumdog Millionaire cost $15 million and returned $377 million. And for the same price The King’s Speech grossed $414 million.

Not that it matters how much they made – though it does obviously, because movie making is a business after all – these are good films with original good stories. Well, The King’s Speech is Rocky for middle class people, but Rocky itself only cost a million bucks and made upwards of Sylvester Stallone (and bought us the Steadicam too). 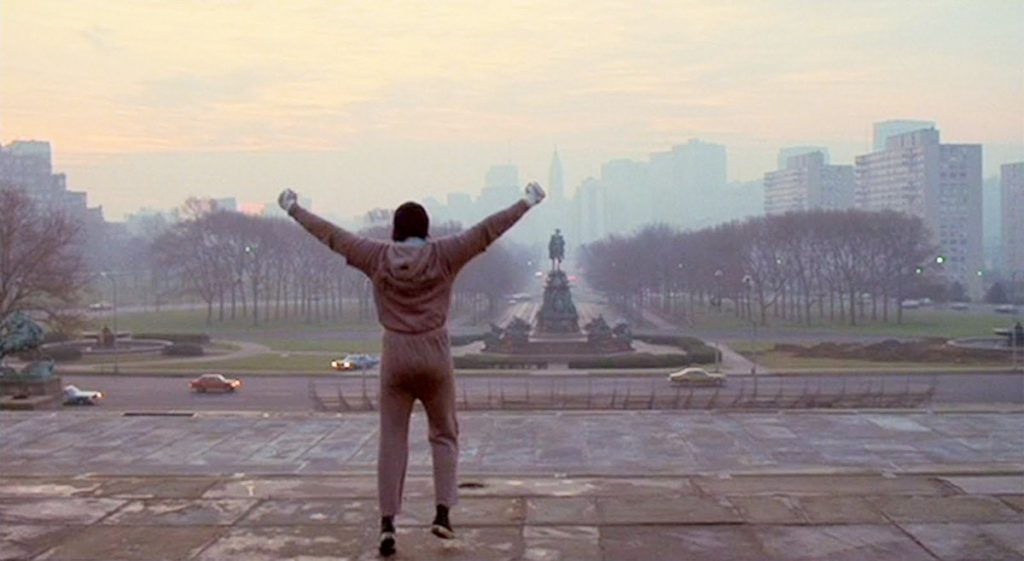 Are you banking on a break out hit though? How many of these smaller budget films get those sort of numbers? If it’s one in twenty, then it cost the same as a new Avengers film I guess.

Why do you think those films called Razorblade, Sawtooth, and Haunted keep getting made? Because clear concept, low budget horror films make a ton of money off of a low investment.

Basically, what I’m saying is this.

Stop spending development money on reboots, remakes, sequels, and superheroes, and spend it on me instead. I have bills to pay.

The Young Ones Trailer