Top Gear is a sitcom.

The Grand Tour proves it.

It might have started out as a car show, and morphed into a magazine show, but as it stands now, it has become a sitcom, whether by accident or design. And people like sitcoms. The moment it stumbled into that genre, it’s audience ballooned. 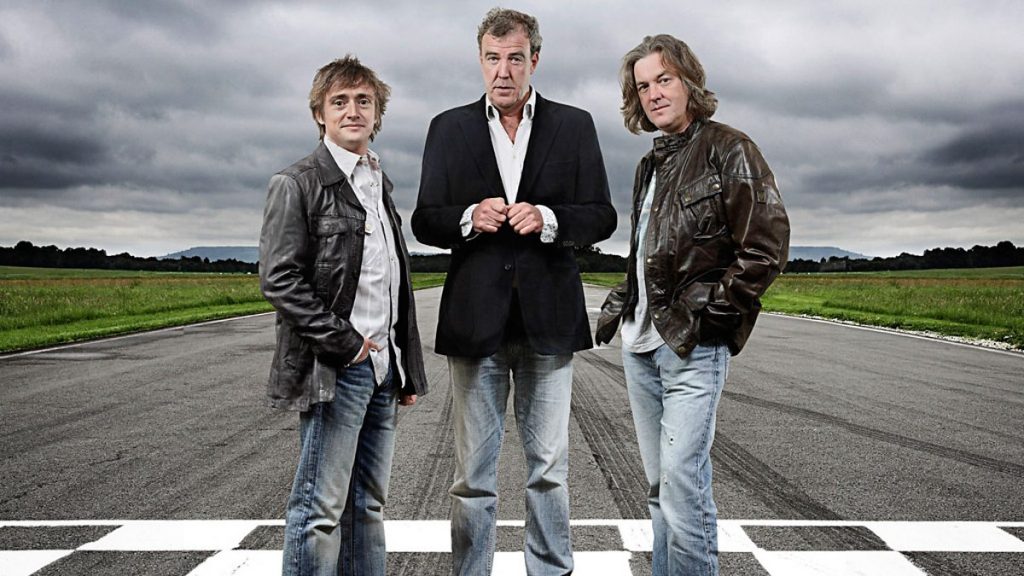 It’s about three idiots trying to make a car show in spite of themselves. Alone, as the individual review segments show, they are competent at their jobs – but put them together, and you get the meat and potatoes of Top Gear/The Grand Tour. ‘You three idiots, go and make a report about making cars more environmental.’

It’s hard not to see the Clarkson character (and he is playing a character) in the long traditions of Basil Fawlty, Alf Garnet, Victor Meldrew, and even Frank Spencer. He’s a narcissistic idiot, and he’s working with two characters who are an extension of his shortcomings. Each one brings out different aspects of that character.

Every week, a foil is chosen from the trio, and it’s not always the same one. It might be James May being a detailed obsessed slow-coach, or Clarkson being a boorish power obsessed moron, or Richard Hammond being a gauche twassock. The point is, two form an alliance against the third, and therein lies conflict. This conflict, and their own failings, combine to make them fail.

That you can lift those characters out of Top Gear, drop them in a different environment, and ask them to make a car show, only highlights that this is a sitcom. The Grand Tour works because it’s still three idiots trying to make a car show. They know this too, overtly comparing themselves to Compo, Clegg, and Foggy from Last Of The Summer Wine. 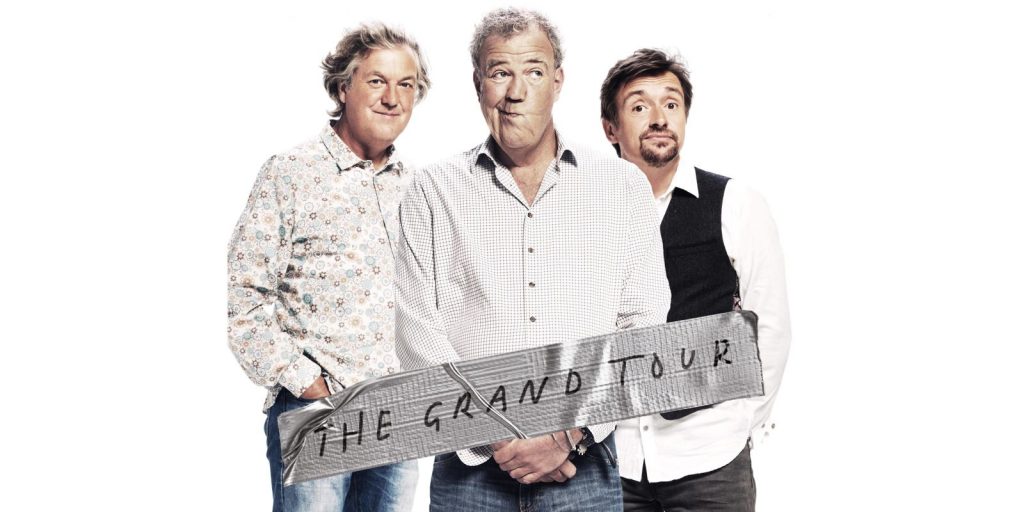 If they can figure out Matt LeBlanc’s character, and build a sitcom around that, Top Gear just might find its voice. Give him so co-stars that actually make it harder for him to make a car show.

Because Top Gear is a sitcom.

And it has a studio audience. 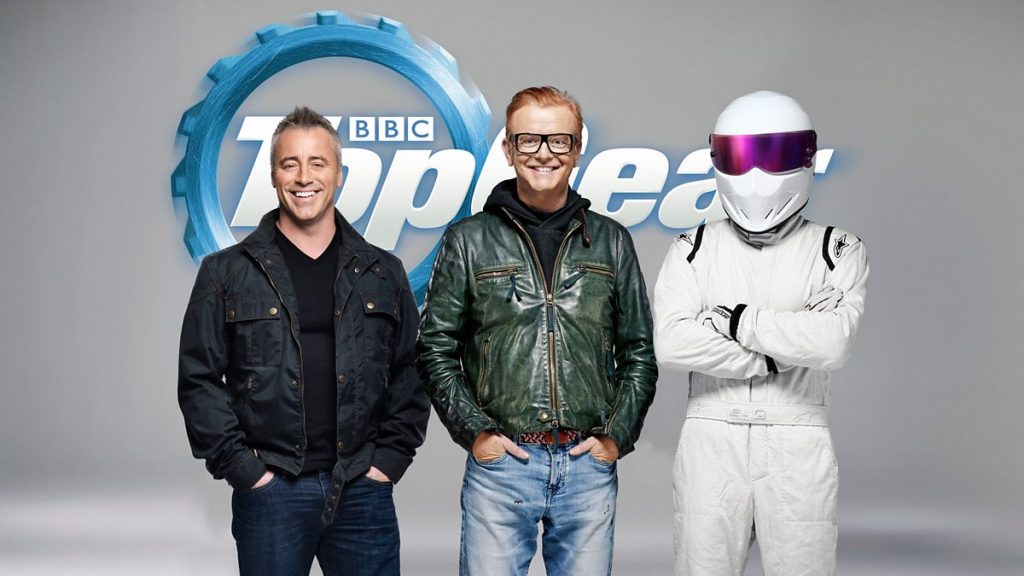