I’m not entirely sure what they’e called, but it’s the little doodahs that run at the end of television shows. Like this one, from Stephen J. Cannell Productions.

Or the Donald P. Belisarius Productions one:

I was always a fan of Mary Tyler Moore Productions’ choice:

Perhaps we became more aware of them in the mid-90s? This being the famous one:

They even started to reference themselves within their own shows:

Some didn’t take themselves too seriously:

While some even reference classic movies:

I’m sure they all have a story of their own – like Mutant Enemy being a last minute self-made one by Joss Whedon, or Ten Thirteen being Chris Carter’s birthday.

Still dunno what they’re called though. 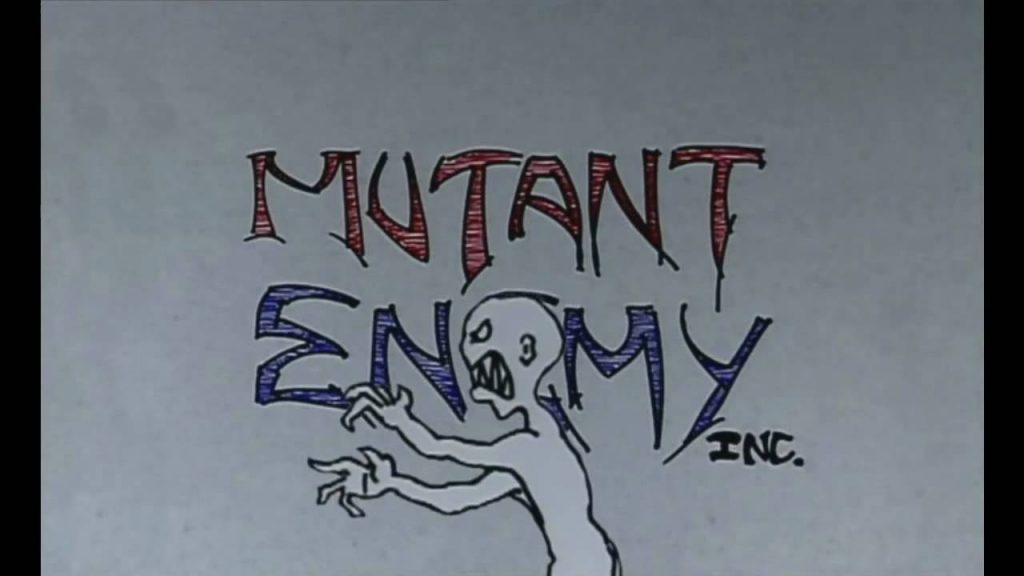 Please Show Other Sitcoms On Your Channel