Advertisers make some odd choices for their commercials sometimes. Like this one, for Castrol Oil, featuring Nigel Planer as Neil from The Young Ones.

Or asking Jackie Chan to demonstrate that your credit card can cause defenestration.

Or this one, which puts a David Letterman lookalike in a jet fighter to remind Australians to vote.

Or the one where Charlie Duke, Apollo Astronaut, reminds us that driving a car is nothing like going to the moon.

Or telling us that cigarettes are so great, they can even give cartoon characters lung cancer.

Sometimes though, it’s best to get Andre Agassi on so that no-one realise you think your own product is so terrible that you named it Shit.

And then getting him back to troll him about not winning the US Open, and reminding everyone else that cars are nothing like tennis.

Probably best not to make one with Richard Gere boasting about his huge bank balance to a little girl though.

And for no reason whatsoever, here’s a photo of a gerbil emerging from a pipe. 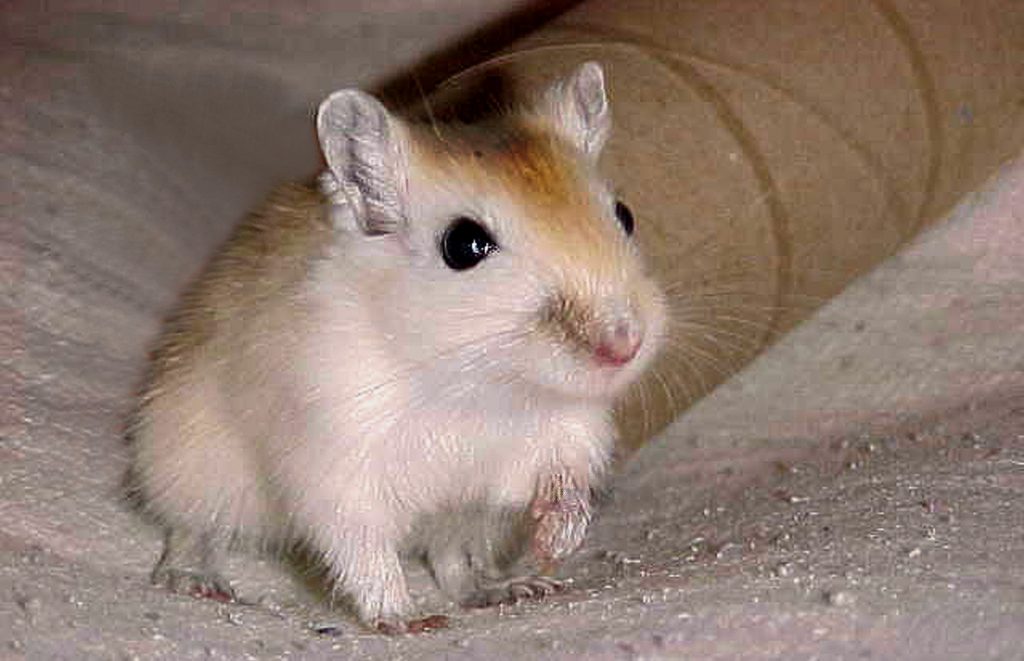