Time to take another delve into a vintage magazine (yes, things from the mid nineties are now considered vintage, sigh). This is the cover of TV Zone issue 51, from February 1994. 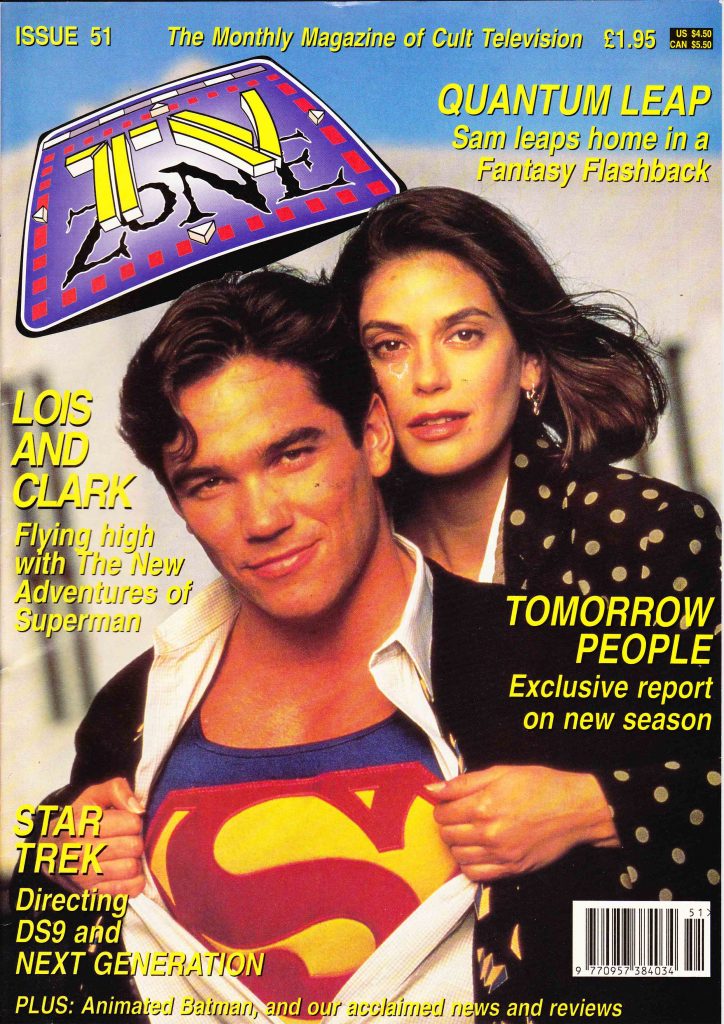 I do enjoy scouring the news pages of these magazines, learning about shows that were announced but never made, or ones that were made and have slipped into distant memory. Take this for example: 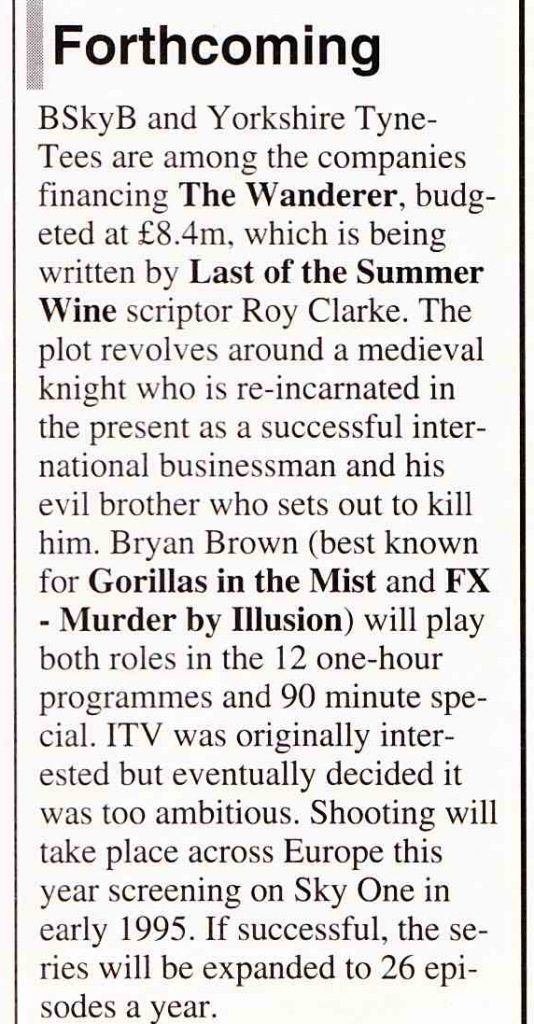 Or there’s this one for an Emma Thompson BBC film that can be found on YouTube (I expect).

And I can’t help thinking that this effusive review of Ben Elton’s Stark BBC adaptation would contain a lot more snark if it was written today. 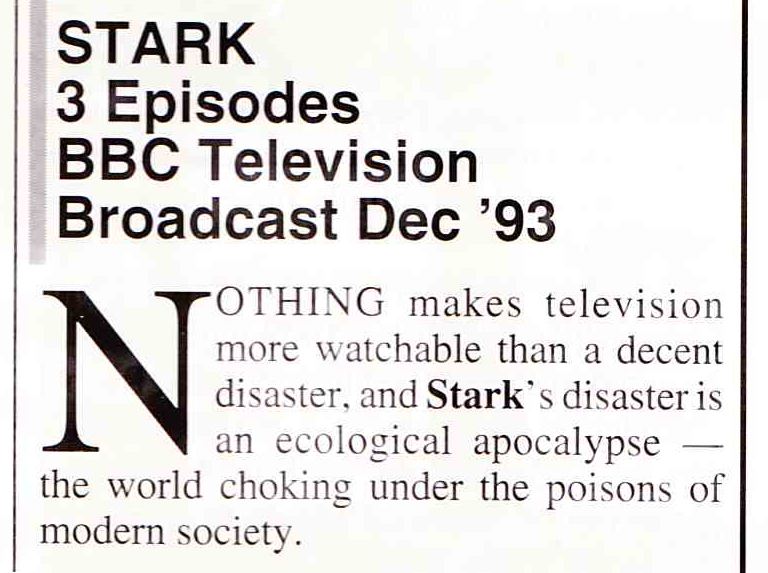 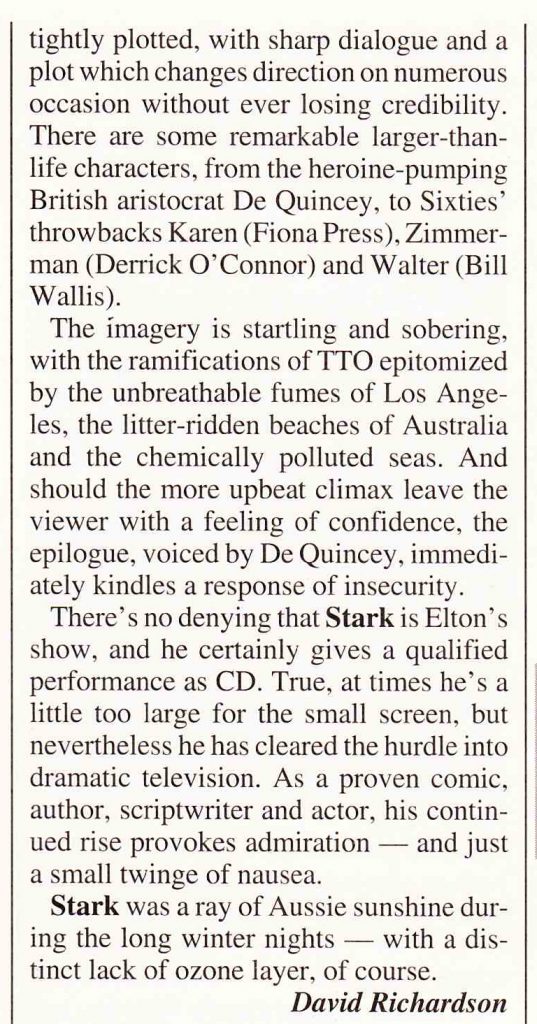 I disappeared down a YouTube rabbit hole from here on in, finally ending up on this raw footage of an interview with Ben Elton and Rik Mayall from 1985. Particularly fun are Rik’s improvised promos at the end. 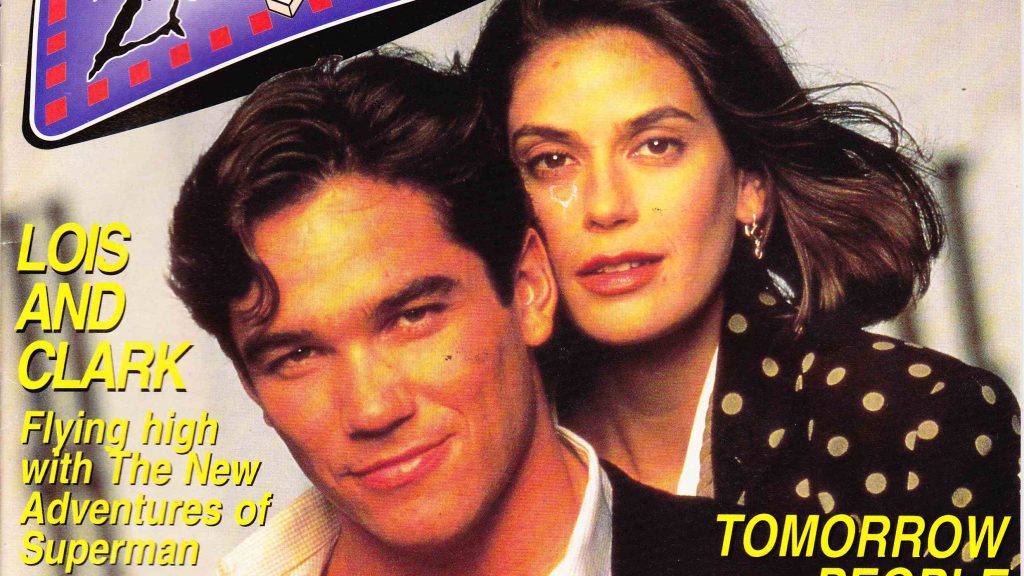