Nigel Kneale is rightly known for Quatermass, but in 1981 he wrote a 7 part sitcom for London Weekend Television called Kinvig.

The show was based on Kneale’s experience at sci-fi conventions, and while it was initially well reviewed in The Times, it never really found its audience – not least because its audience was the target of most of its humour.

But did it really happen, or was it all just a the product of a Kinvig’s fertile imagination? 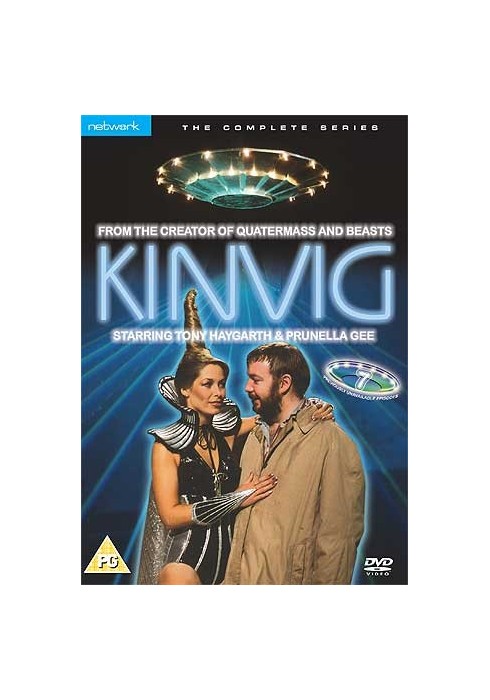