Sometimes there’s just nothing to talk about. Sometimes, you can go days and days with plenty of things happening, thinking all the while that these events and stories would make great anecdotes. And sometimes, like, you know, always, nothing happens and you just have to tell short, pointless Anecdon’ts*.

Here’s a list of things that have happened to me this past week, some true, some not so true. See if you can spot which is which. 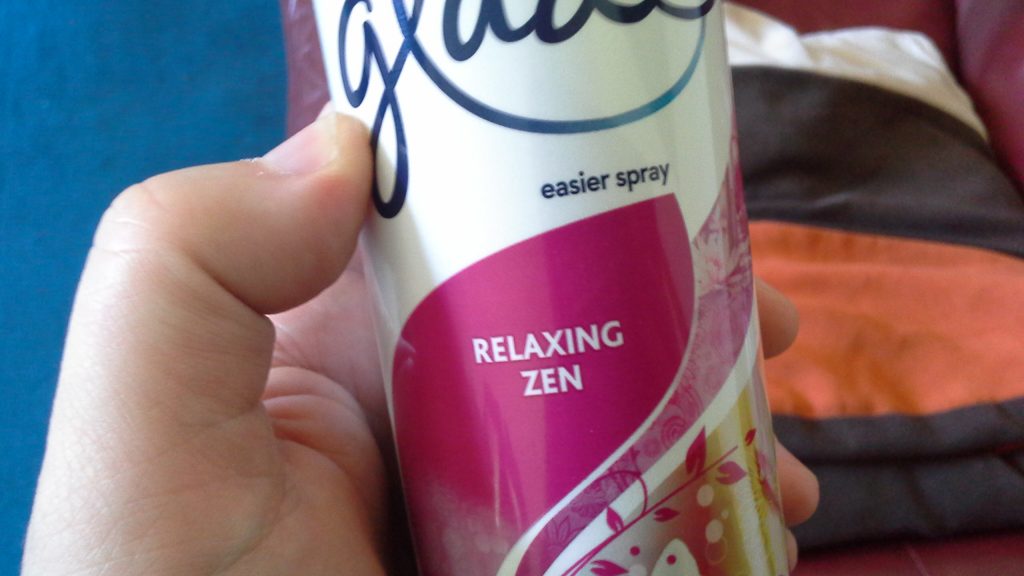 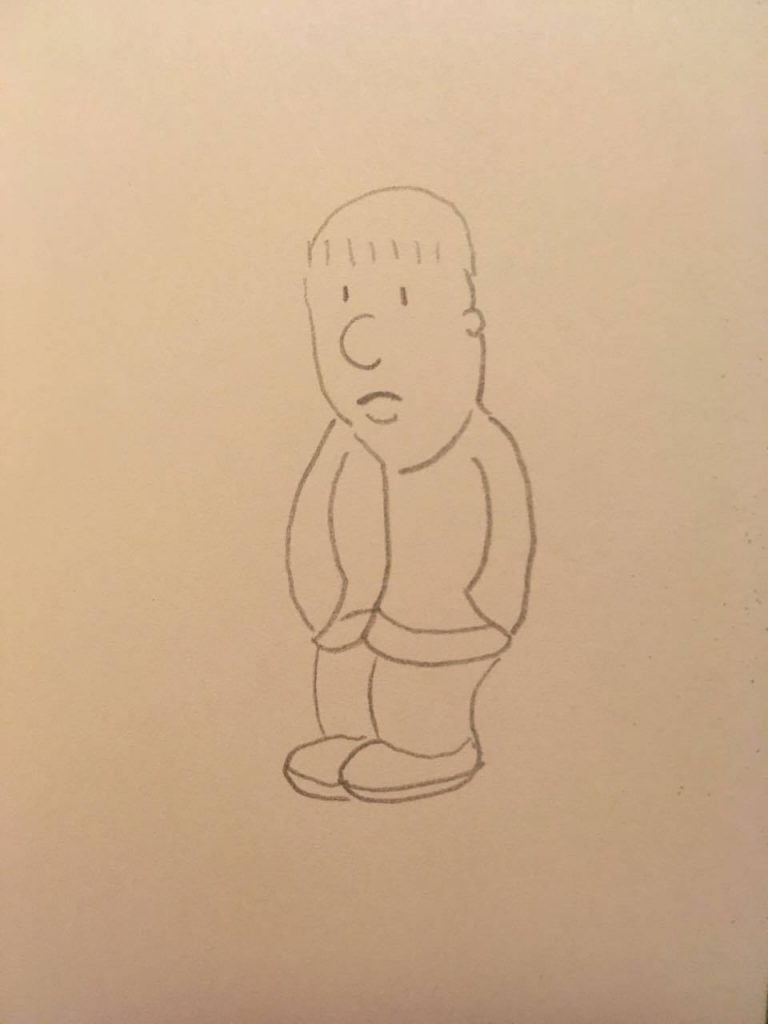