It occurred to me that I’m younger than all of the Muppets.

But also, I am older than all of the Muppet Babies.

I think this was one of my favourite shows when I was growing up, and it may even be the reason I became a writer.

I don’t remember this though:

For a brief run in the second season, the program became Muppets, Babies & Monsters, and a second half-hour was dedicated to a new show called Jim Henson’s Little Muppet Monsters. This show featured live action puppets and cartoons starring the adult Muppet characters. The program lasted three weeks before Jim Henson pulled the plug, despite 18 episodes having been made. 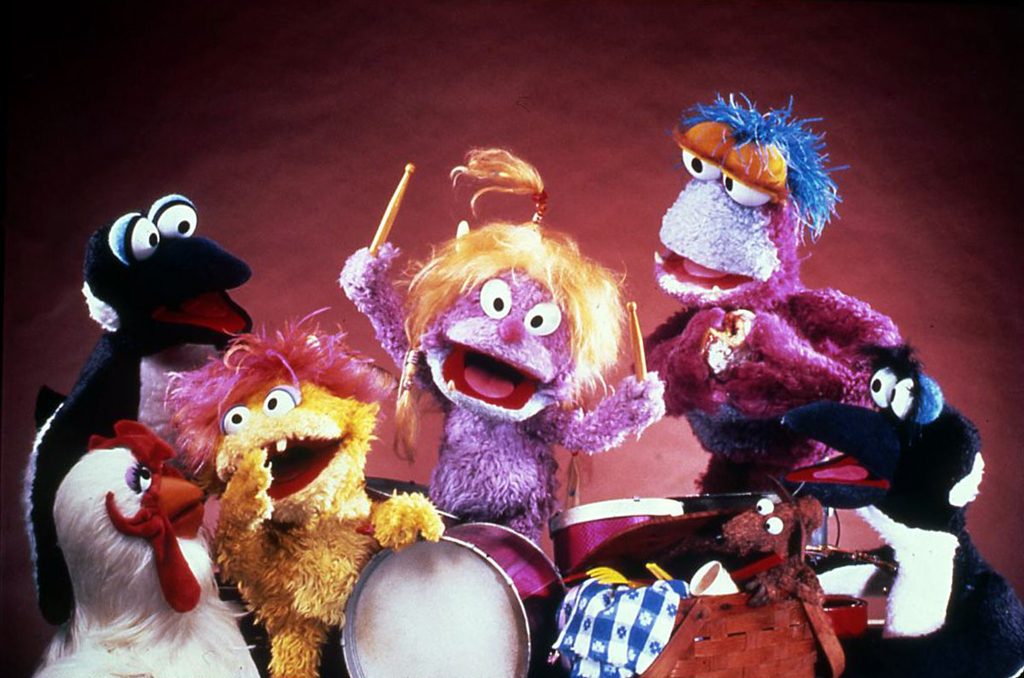