This one ran for three years, from 1983 to 1986, for 30 episodes on NBC. It featured live action bookends from Mr. T, and was about the titular (sic) character’s gymnastics team, and all the trouble they encountered on their travels. The legendary Jack Kirby worked on the show, which also featured the voice talents of Phil LaMarr. 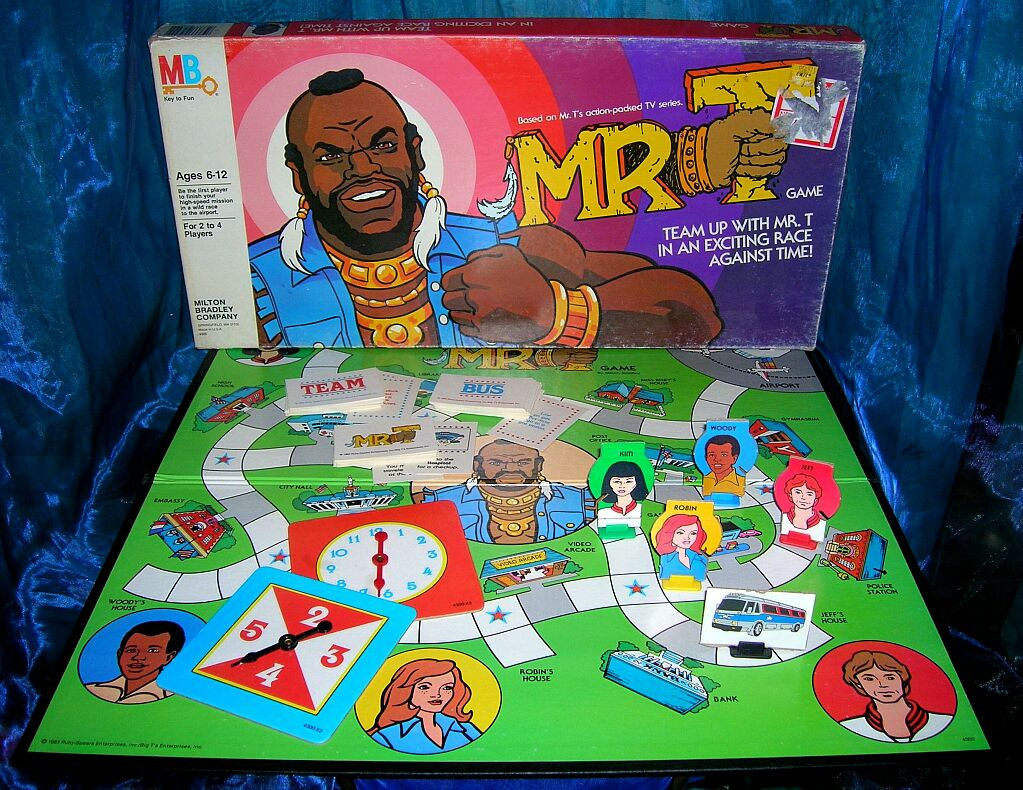 Even more confusingly, the series had a tie-in board game, called Mr. T, which on the box claimed to be based on his hit television show. Mr. T rather usefully spells his name out for people.

And yet they get the name of his cartoon completely wrong. And this mini review of the game seems to confuse Mr. T with B.A. Baracus. 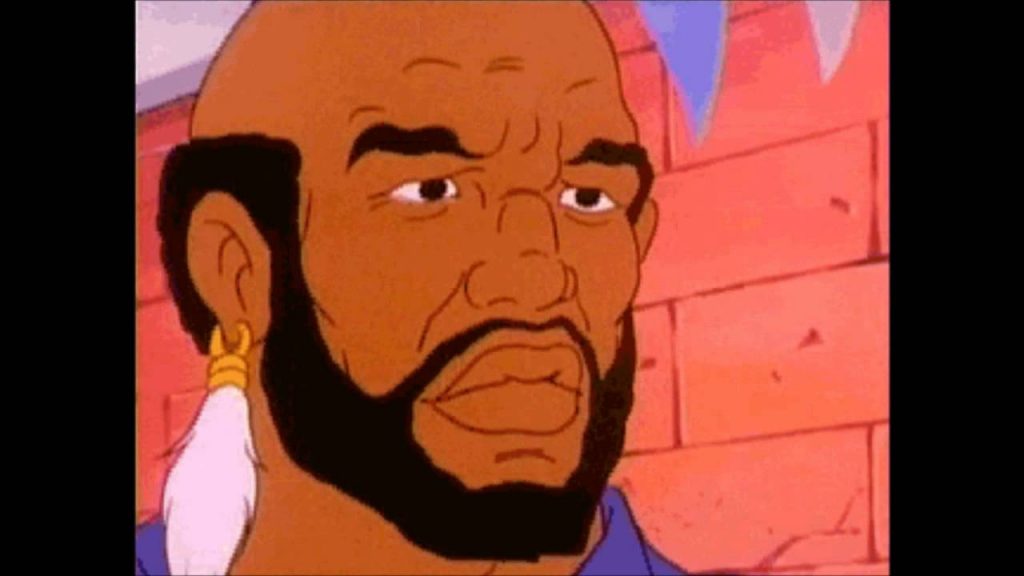