I don’t have that Timehop thing enabled on Facebook – the one that reminds you of posts you made on this day in the past. So I’ve made my own. By simply Googling random dates, here I post the top image search result. 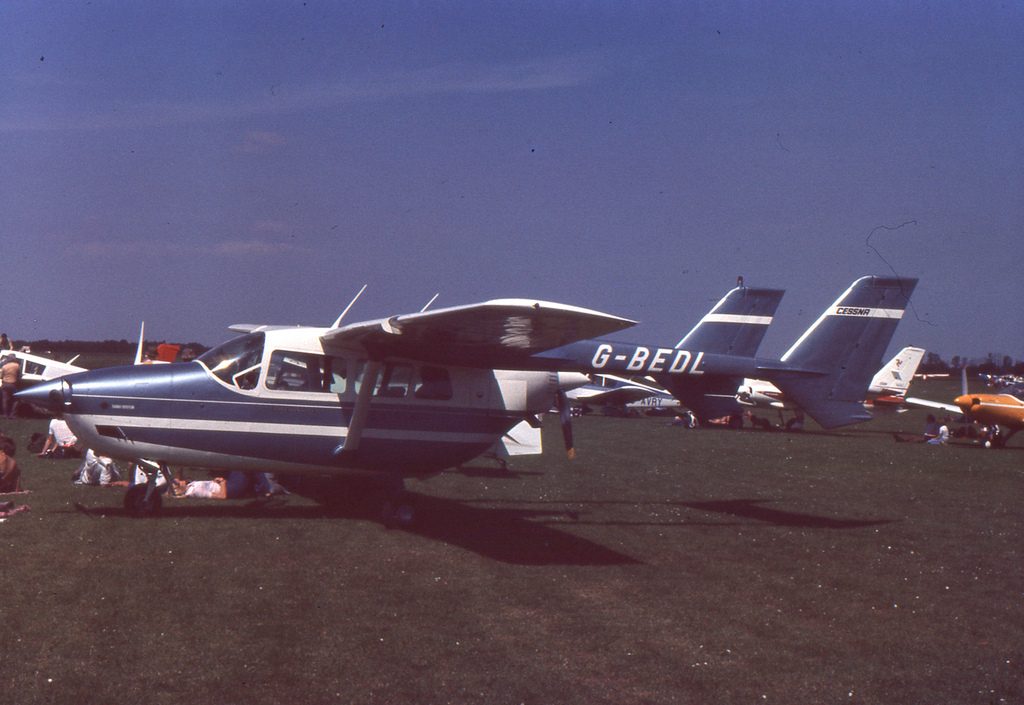 It’s a picture of a Cessna brum brum plane that someone took at the exact moment I was born (probably).

From the day I got run over: 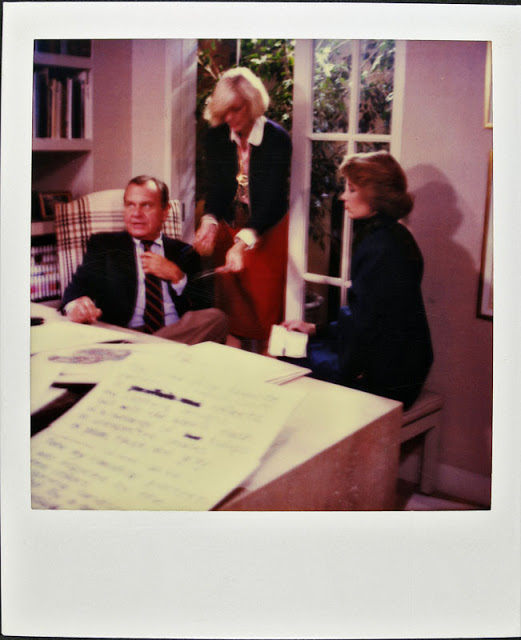 It’s um … a screenshot from … uh … Dynasty or something.

From a random day in the October half term of 1989: 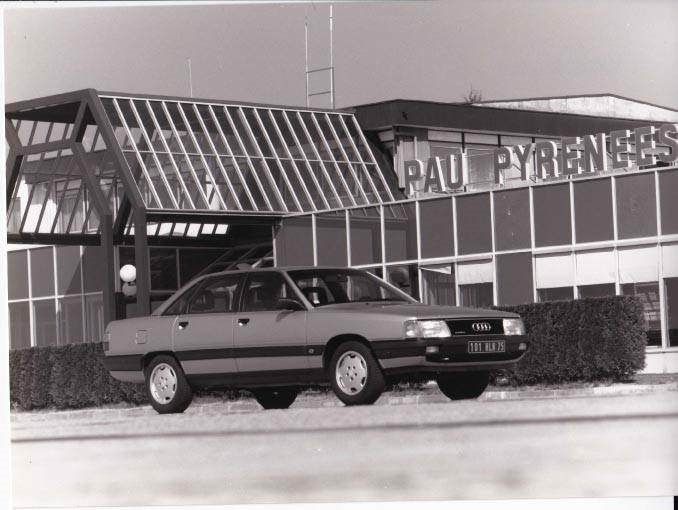 It’s an Audi Quattro Formaggio Pizza in black and white for some reason.

From my first day at University: 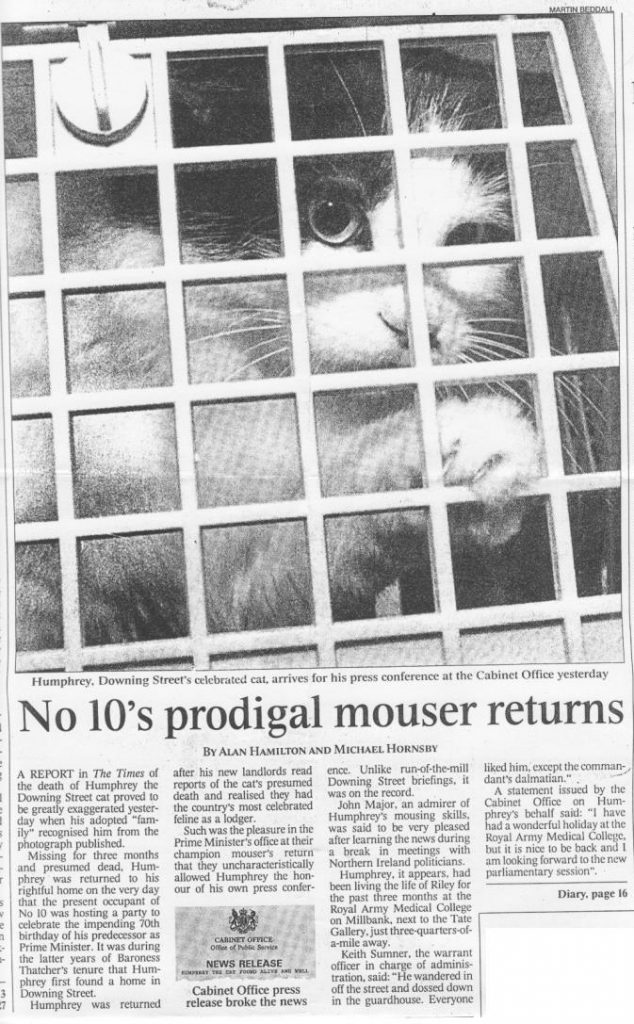 It’s a story about Humphrey the mouser cat from Downing Street, who had been presumed missing, if not dead, but was returned to John Majors looking all cute in a cage.

From my last day at University: 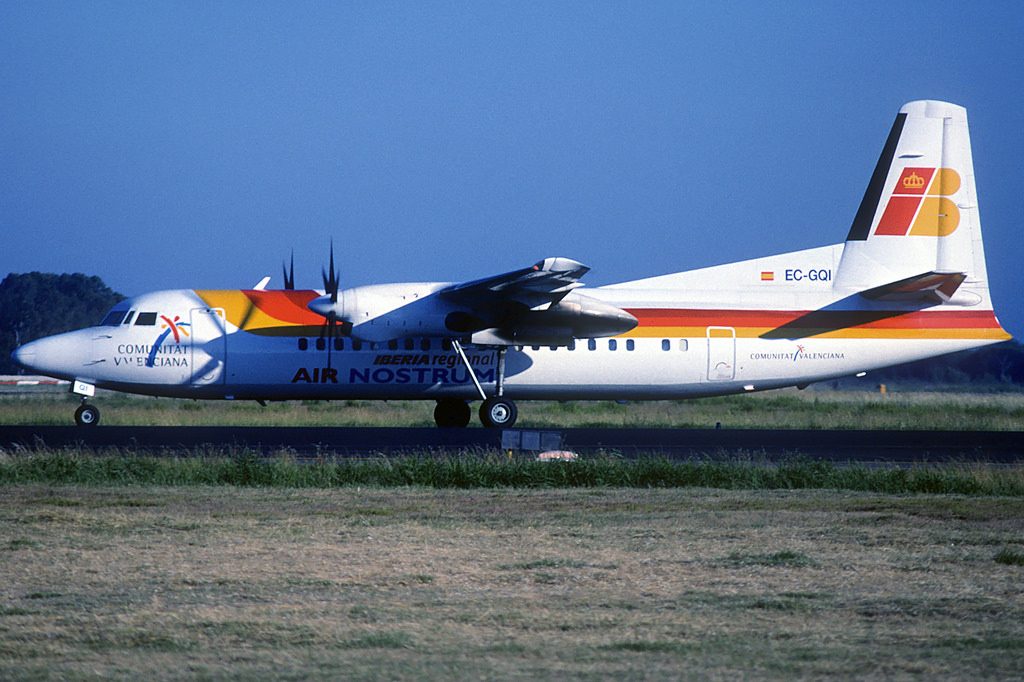 It’s a photo of a Fokker plane, taken no doubt as I folded up my pants and packed them in a suitcase.

From my 30th birthday: 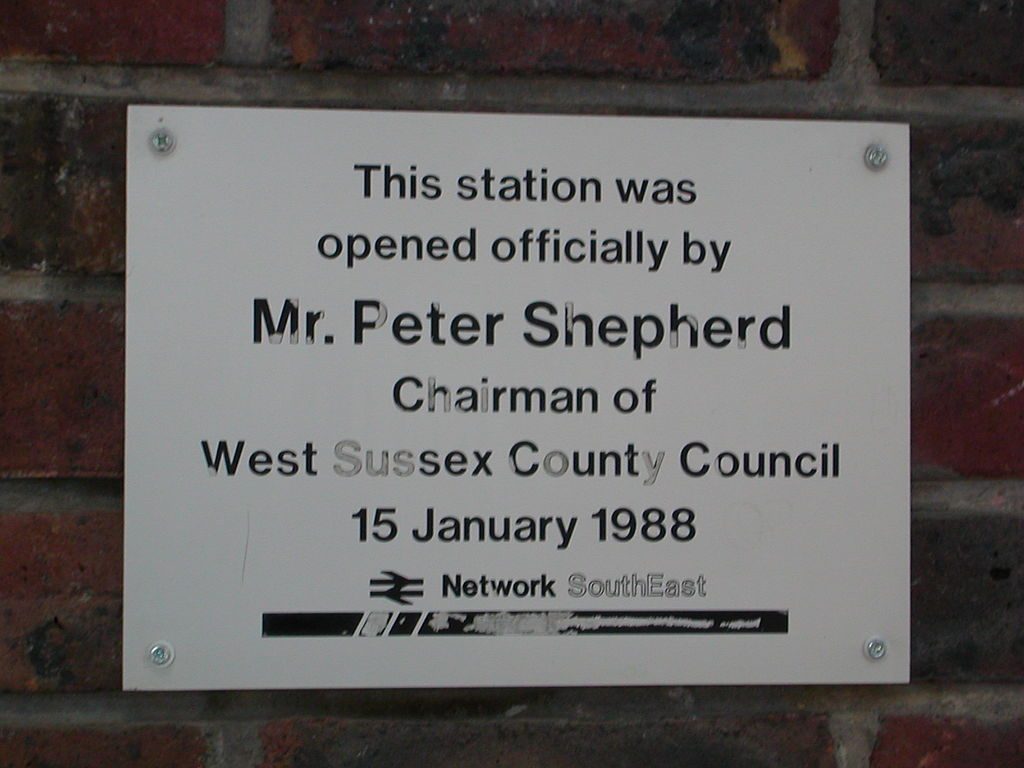 It’s a photo that was taken that day of a plaque at Littlehampton Station, which seems to have been officially opened by a Mr Ian Butcher, in June of 1983. 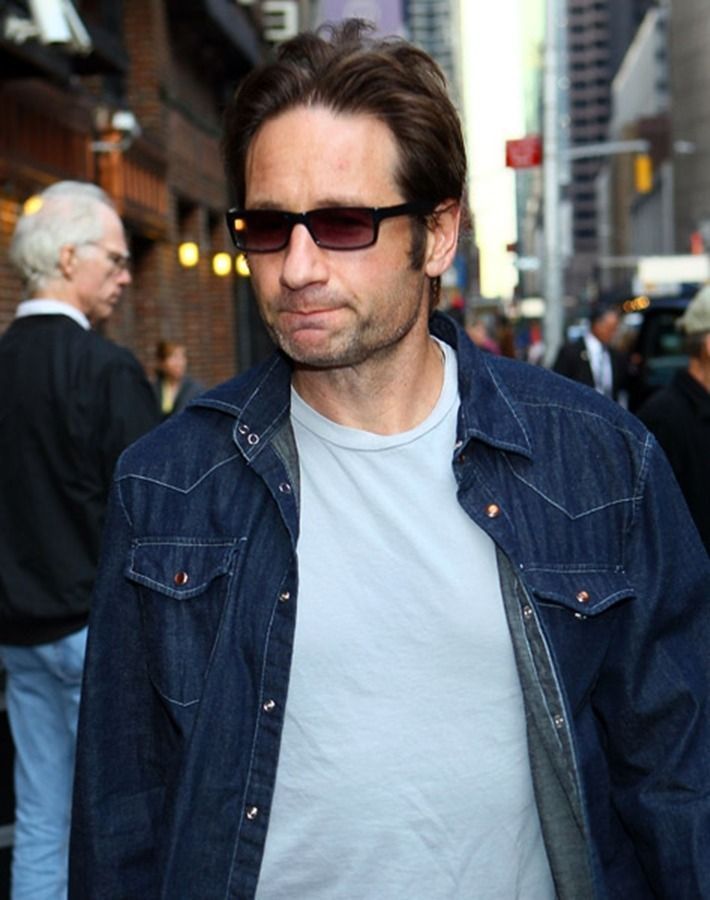 It’s the Foxy Sculler Muldy man on his way to an appearance on David Postman’s Late Into The Night show on CBeebies. Live from New York.