If you’re in Europe, you will answer Duracell. If you’re in America, you might answer Energizer.

That’s because the continents are divided by more than an ocean. They’re also divided by a bitter dispute about who owns the rights to use a rabbit to advertise their batteries.

Duracell began using their bunny in 1973, in a series of successful campaigns that stuck in the public’s consciousness. Here’s one of the first times it was seen on screen.

The bunny was originally trademarked by Duracell in the States as …

But that trademark lapsed, and seizing an opportunity, battery-making rivals Energizer began making their own bunny-based commercials in 1989. This meant that Duracell’s Rampant Rabbit continued delighting Europeans, but couldn’t please the American market anymore, and it’s now known as The Energizer Bunny in the US.

And man alive did Energizer milk that bunny for all it had. It’s still going on and on and on oh shut up.

The dispute still bubbles over now and again too. Recently Energizer took Duracell to court claiming breach of copyright, because some European imports of Duracell batteries featuring images of their bunny had found their way into US stores. Nowhere in the transcript though do Energizer say they were being fucked by the Rampant Rabbit.

And in a stunning lack of self-awareness, Energizer even sued Coors for daring to parody their bunny.

More stupid that anything, at the height of their commercials, Energizer actually saw a decline in their sales, while Duracell remained the first choice for battery buyers in the States. Why? Because the audience thought the Energizer bunny was advertising Duracell. 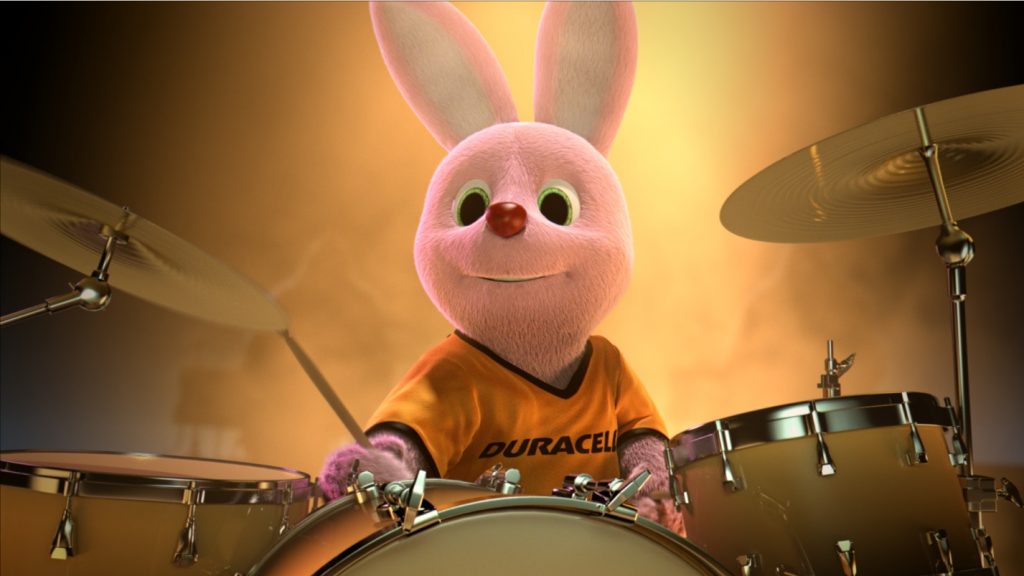