There was a moment, in 1992, when two companies found themselves using similar slogans to hock their wares. Instead of a protracted legal wrangle, they decided to settle the matter another way.

Southwest Airlines, who shuttle people around the clouds in metal tubes, found itself the market leader of this shenanigan in the 1970s and 80s, mostly because of the way they marketed themselves. Or so their marketing company would have them believe. In 1990, they changed their slogan to ‘Just Plane Smart’.

Terrible isn’t it? And they think this is what made them so successful.

Anyway, it turns out that this slogan may not have been as original or clever as they had thought. Steven’s Aviation, operating out of South Carolina, had already been using their slogan, which was just ‘Plane Smart’, for a good long while.

The CEO of Steven’s, Kurt Herwald, called up Herb Kelleher, himself the CEO of Southwest, and pointed this out to him. 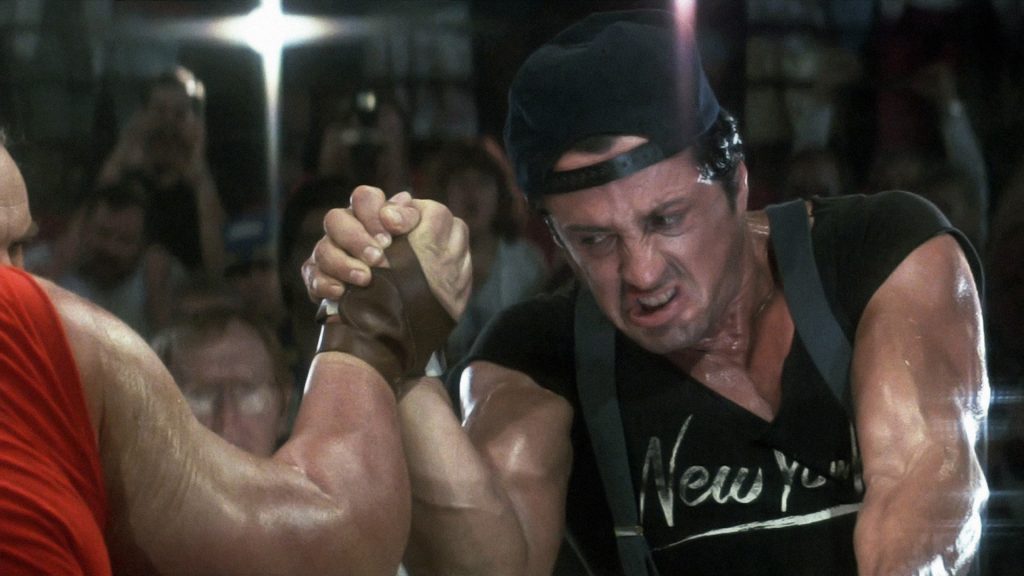 The winner of a best of three match would earn the right to use the slogan, and the loser would donate some money to muscular distrophy charities.

And so they went head to head, in a match-up with the terrible billing of The Malice In Dallas. Why not The Phallus In Dallas: Two Dicks Measure Their Dicks?

Southwest claim the whole stunt garnered them six million bucks in publicity, and they even made an internal corporate video about the whole thing. This is part one of six:

What’s The Opposite Of Spider-Man?