I love words, and find anyone who doesn’t uniquely odd. There’s something delicious about rolling the word ‘loquacious’ around your mouth, like cleansing the palette with a Sprite after a chomp on a tasty burger. So, for your delectation, here’s a list of some of my favourite words.

Bumface (noun): Most people, meant in a friendly way, but sometimes deemed an insult by those who do actually have bums for faces. Like you.

FatLumpaFuck (adj.): Usually used to describe one’s reflection in a mirror, can also be used to mean one’s belly. 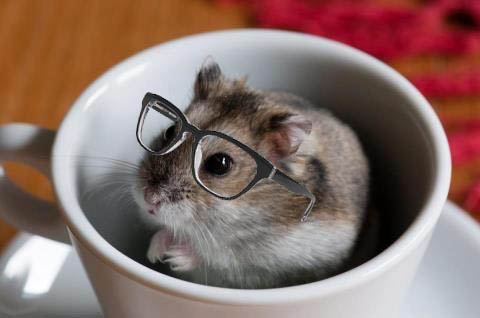 Profileration (verb): The feeling of utter despair when confronted with yet another profile form to fill in just so you can order a small adaptor for a thing that no longer works, or present yourself as a viable dating option to a wall of indifference.

Bacanus (verb): The art of stifling the urge to scratch your anus whilst looking at bacon in a supermarket.

Blubalub (verb): The noises one makes to fill the gaps between thoughts so that the existential despair can’t slip in and make the world so bleak that it’s unbearable. Also, the noise a fart makes in the bath.

What’s The Opposite Of Nutella?