I know I know nothing of the ins and out of acquiring broadcast rights, shaping a schedule, or even running a small audience cable channel here in the UK. I know I can’t ever understand why you buy one show and repeat 30% of its catalogue ad nauseum to the 23 viewers who are watching your channel because their remote control has run out of batteries. But if you peek up and raise your horizons just a tad, you might find some other perfectly good shows, with plenty of episodes, that might just about be affordable. Here’s a list, off the top of my head, of shows I’d stop clicking the channel up button to watch. I’ve even suggested ways you could get your asinine marketing department to pitch them to the people they obviously hate and look down upon.

SPIN CITY (144 episodes) – it’s all political and funny, so it’s a bit like Veep or House of Cards probably.

NEWSRADIO (97 episodes) – a cracking little sitcom this one, with some amazing performances from the whole cast. It’s all behind the scenes and shit so like Aaron Sorkin’s The Newsroom.

ROSEANNE (222 episodes) – gee, whatever happened to this? Used to be on all the time, now I can’t remember the last time I saw it. It’s about a load of famous people all living together like the Kardashians.

THE MARY TYLER MOORE SHOW (168 episodes) – starring one of the greatest comedy performers television has ever seen, hugely praised by critics and audiences alike, and one of the best written shows you will ever see. But that won’t sell it, will it? Okay, how about ‘tee hee, look at the fashion clothes in the olden past!’. 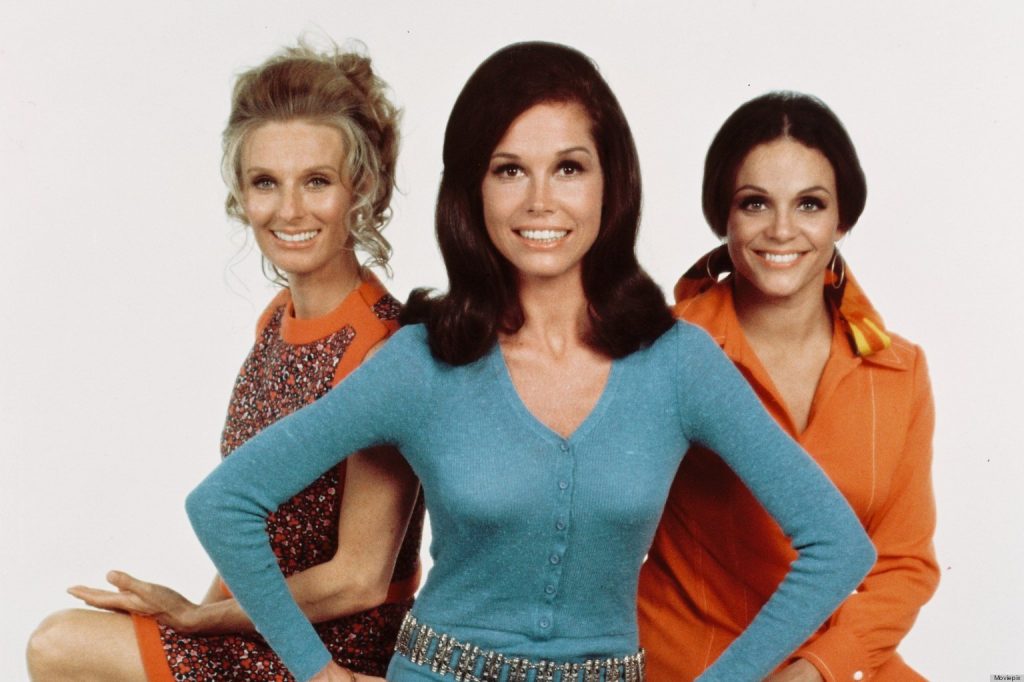 WINGS (172 episodes) – two brothers fight to keep their provincial family airline business running in the face of stiff competition. It’s probably a lot like Game of Thrones, I dunno, I haven’t seen that.

TAXI (114 episodes) – a gritty look at aspirational types struggling to get by while they pursue their bigger dreams. It even has a shorter version of Simon Cowell in it.

BECKER (129 episodes) – this is about a grumpy, grouchy, rude doctor. You know, like that Holmes thing with Stephen Laurie.

ALL IN THE FAMILY (210 episodes) – it’s got the same title sequence as Family Guy.