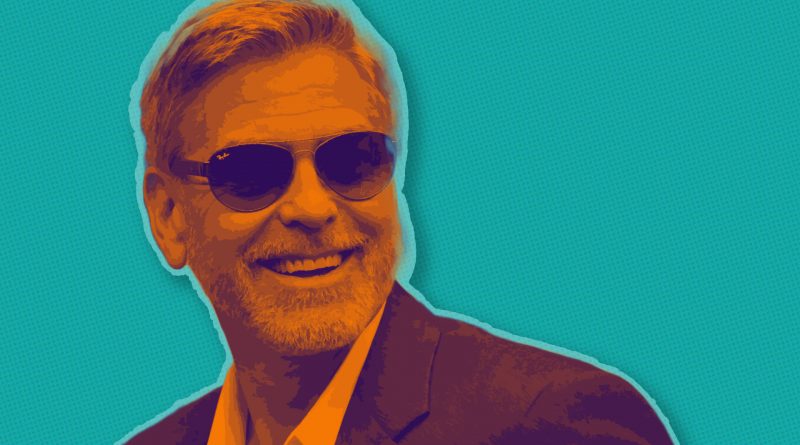 Before his ascent into stardom, and literal use of the stratosphere and satellites, George Clooney appeared in a number of sictoms.

Weirdly, as many people know, his first role in a sitcom was in E/R.

A year or so later, and he lands a co-starring role as George Burnett in The Facts Of Life.

This was an NBC show that span off from Diff’rent Strokes. Here’s George talking to Merv about it all.

There’s a line in that interview that is apropos later.

In October of 1986, Clooney next appears in the sitcom Throb. I would show you a clip, but when one Googles ‘George Clooney throb’, one gets the wrong type of results.

Throb was a syndicated sitcom that ran for two series.

At the same time, and though not a sitcom, George appears in the made for TV movie Combat Academy, a sort os sister of Police Academy.

And he did eventually pop up on The Golden Girls.

And then on Roseanne.

We saw him yesterday on Baby Talk.

And just before he was cast in ER, he made an appearance in the pilot episode of The Building.

The Building was created by, written by, and starred Bonnie Hunt, and ran for five episodes in the autumn of 1993 on CBS. 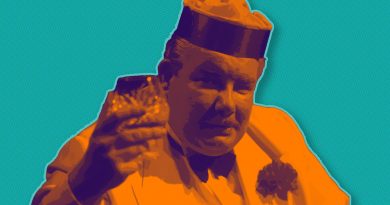 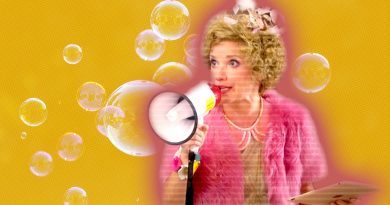 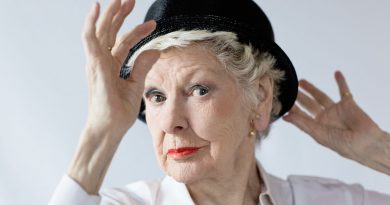