Adapted from his own novels Scully and Who’s Been Sleeping In My Bed?, Scully was written by Alan Bleasdale for Granada and Channel Four. Autobiographical to an extent, he drew on his experiences of teaching (and love of Liverpool FC), and based the main characters on a duo he had taught.

It starred Andrew Schofield and Ray Kingsley, as well as most of the 1983-84 Liverpool team, including Kenny Dalglish. It ran for one series and one hour long special between May and June of 1984.

Here’s the title sequence, the theme tune written by Elvis Costello (who also made the odd cameo): 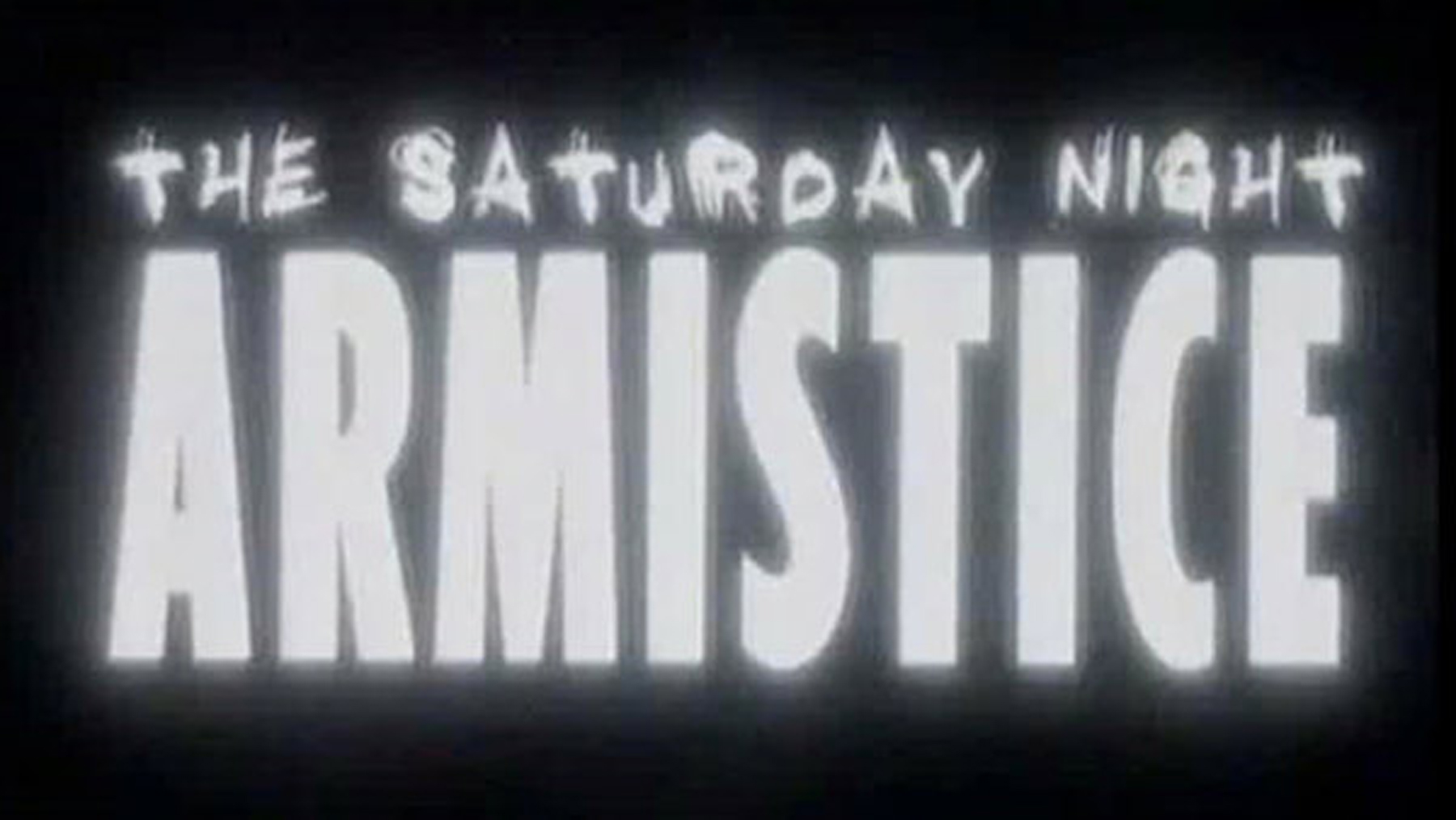 e.phemera: Look What I Found …