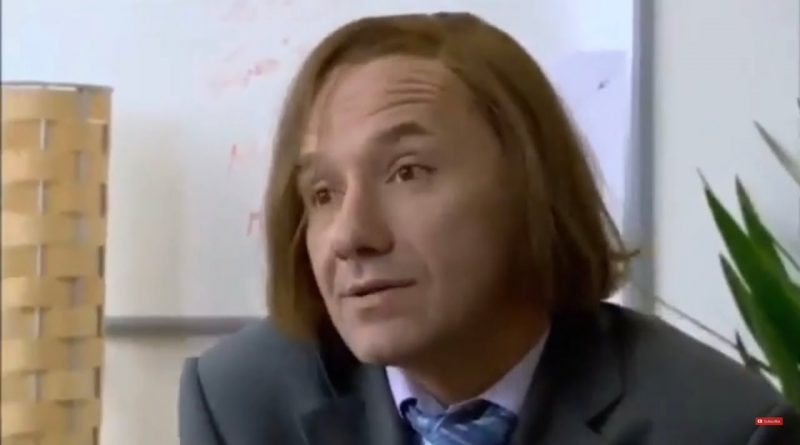 There was a time when ITV flirted with sketch shows featuring big name performers. While The Sketch Show did well, another project did less so, in spite of a stellar cast and line up of writers. Monkey Trousers didn’t even last it’s full run of six shows, leaving the final one unaired.

I think it suffers from a lack of audience.

Monkey Trousers followed two broadcast pilots, airing under the title The All Star Comedy Show, which was written by Reeves and Mortimer.

The full series hit the airwaves in the spring of 2005, and was produced by Pett Productions. 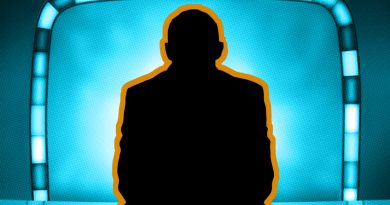 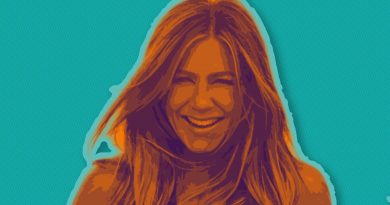